The MuzicNotez Battles are an online battle of the bands for indie musicians to see how they match up against their peers and gain new fans from around the globe. There are 4 different genre battles (rock, rap, metal, wildcard – mixed genre) with 6 different international bands/artists battling to move on to the championship battle. We select the best emerging talent from all around the globe which make it a very competitive and compelling competition!

How do they work?

Very simple, the 6 different competitors are posted with their song of choice to go into battle with. Each battle lasts 2 weeks, and everybody (each IP address) has a chance to vote 10 times per day for their favorite to move on to the championship battle. Then in the Championship each of the previous battle winners compete to be the next MuzicNotez Battles Champ! 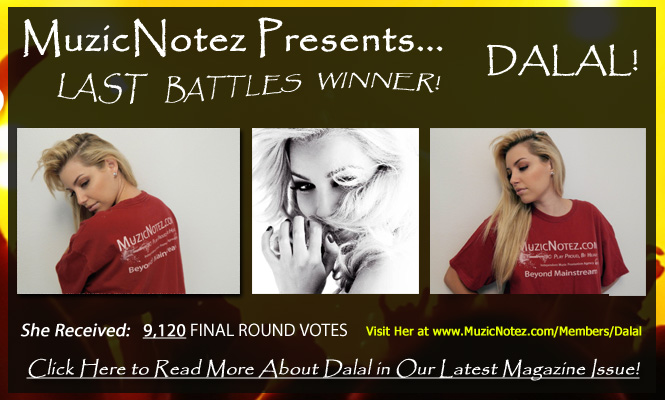 What do you win?

Exposure, free promotion and a chance to be heard. Everybody is a winner in this regard because all the contestants will be receiving free promotion and exposure by being on our home page battling it out and being promoted through out our site, magazine, social pages and mailing lists.

Each battle winner will receive more elite exposure, promotion and prizes through us and our sponsors. The ultimate goal and prize goes to the eventual Battles Champ whom beat out all the other contestants to win the grand prize, which is over $1,000 worth of value in free promotion! 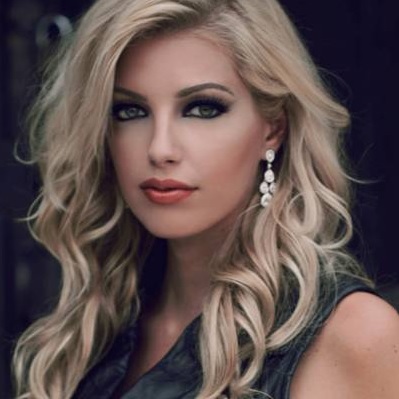 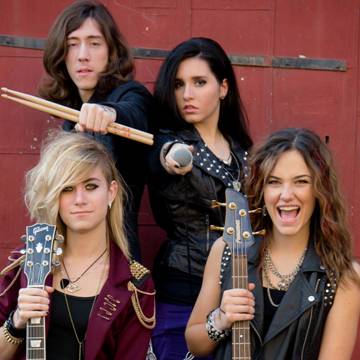 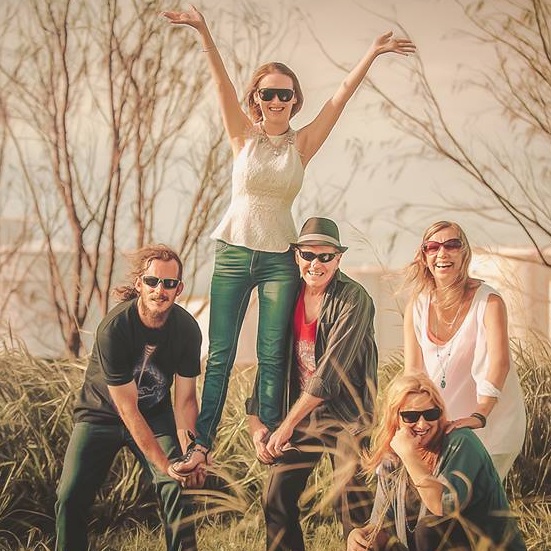 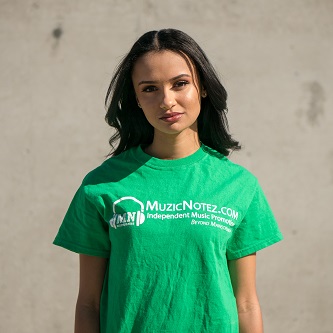 Apply to join our MuzicNotez Battles