TQ Ft. Mystikal "Bad Man"
Melissa B "What You Started" 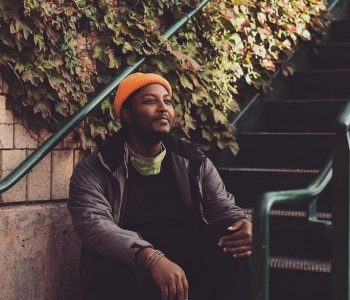