Congrats to MsPetite for winning the MuzicNotez Rap Battle! 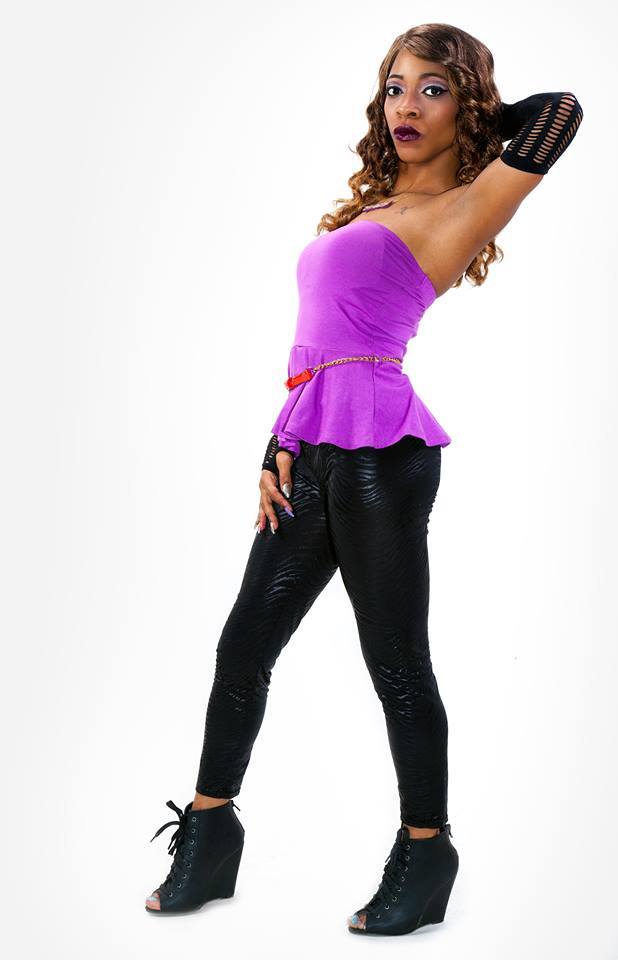 Congrats to MsPetite for winning the MuzicNotez Rap Battle! It was a very close battle with Zigg taking the lead at first. But with a few days to go MsPetite pulled ahead and never gave up the lead to ultimately win it all and move on to the Championship Battle!
MsPetite, Aka Pretty Rap Diva, is a talented sexy gangstress and strong female Hip Hop artist from Long Island N.Y. (Better known as Strong Island). MsPetite has been influenced by various music artist such as Queen Latifah, Lil Kim, Foxy Brown, Yo Yo, Salt n Peppa, Eve, DaBrat, Remy Ma and even Beyonce. She has also been influenced by male artist such as Biggie, Tupac, Nas, Jay Z, 50 Cent, and DMX just to name a few. Pretty Rap Diva MsPetite Is an artist who Loves to entertain. She enjoys performing on stage because she has studied the craft of dance at the young age of 7 and is no stranger to the stage.She is known for her strong lyricism and hard flows when she raps but she has a charismatic character and brings attitude and fierce fashion to her image as well as the stage and her videos.
MsPetite has been rapping since late 2008, but stepped up to the plate and took her music career to another level. In 2009 she was the first lady of group named Blackhoody Fam. The group collaborated put out various mixtapes such as Hoody Season and InDaStreets. MsPetite shortly then decided to split from the group and focus more on her solo career. She has since been featured on various mixtapes with different DJs. Recently she has worked with artist Take Notes and Dj Gates in 2013 and collabed on a duet mixtape Titled “Bonnie and Clyde” which was featured on datpiff.