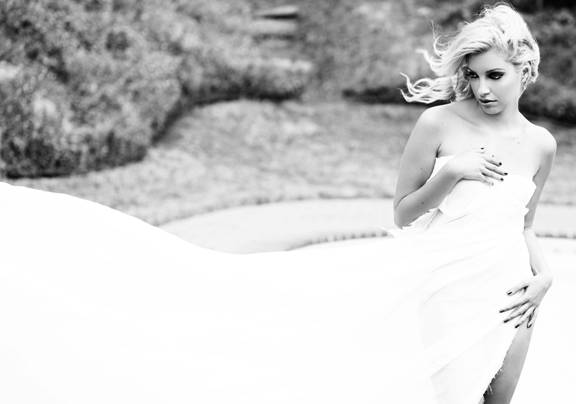 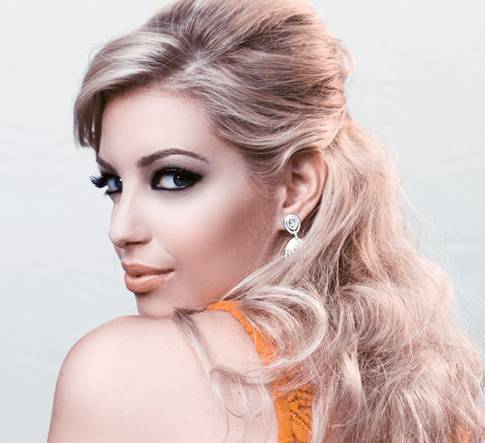 The first week of this battle was very competitive. Then Dalal’s insanely dedicated fan base, from all over the world started to really get involved and Dalal shot out ahead. From there it was a fierce battle between Dalal and Greek/UK artist Hellena until Dalal ultimately shot ahead to take first place for good. This lead ended up blowing up taking a whopping 9,500+ of 15,000+ votes.
Dalal is a pop artist and actress originally out of Austria, however now residing in Los Angeles, California. She started out very young composing her first scores at the age of 5 and winning acting awards in Austria as a child.
Her U.S. music career began in N.Y. until she moved to L.A. and released her first single ‘Taste The Night’. This debut nearly reached the top of multiple very important charts, and the official music video reached over a million views!
Her latest single ‘Suddenly’ has also won awards and now ended up winning her the WildCard Battle. She will be taking the final spot in the upcoming Championship Battle where I’m sure she will do very well with the support of that amazing fan base she has.
Learn more about Dalal in her previous review with us here >>