“goosebump-enticing vocals… a blend of blues and soul with a touch of pop/rock, showcasing her great talent.” 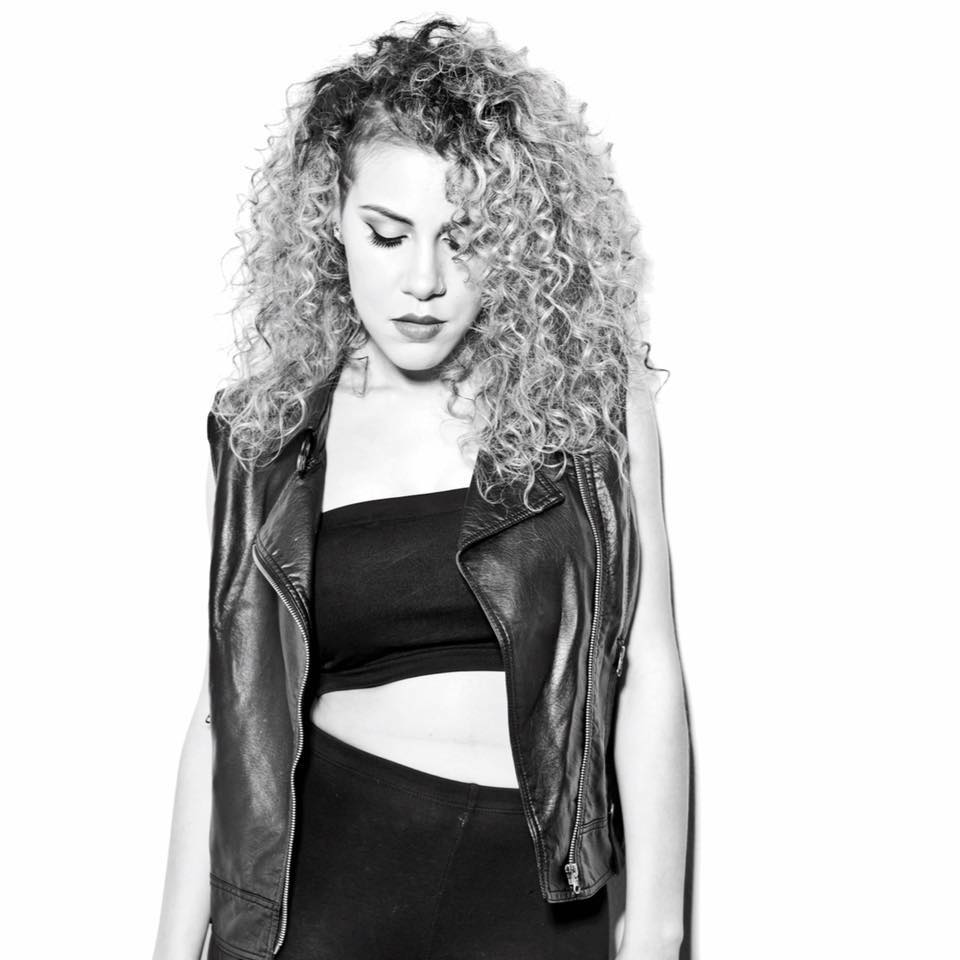 LA based singer-songwriter, Felice LaZae, has been compared to distinctive vocalists such as Amy Winehouse, Billie Holiday, Janis Joplin, and Betty Davis. You may have seen her, if you haven’t already heard her. Remember The Killers’ album Sam’s Town? Yep, she’s the woman on the cover. LaZae even performed at The Killers’ 10-year celebration for Sam’s Town, recreating her life-changing moment by stripping down and performing her set in a bikini. Was it the bikini? Who knows. Besides that funfact and her killing it in a two-piece, she really does belt it out just like her presence — attention-grabbing. Accompanied by her goosebump-enticing vocals is a blend of blues and soul with a touch of pop/rock, showcasing her great talent.
In October of 2016, LaZae released her 6 track EP of emotionally fervent anthems, Prologue:

Felice LaZae is definitely an artist to keep on your radar. Fun tracks that everyone can vibe to!
More of a visual person? Check out her VEVO video for I Need to Feel or watch her LIVE performance at Base Camp in Coachella Valley (2016)!


Review written by MuzicNotez writer Julet Frazier
Follow her on Twitter @JuletFrazier and on Instagram @CJA_Frazier
The most popular MuzicNotez Magazine posts each week are awarded as our “Pick Of The Week“. Help this feature win by sharing it around.