“…did I dream awake the clouds above…” 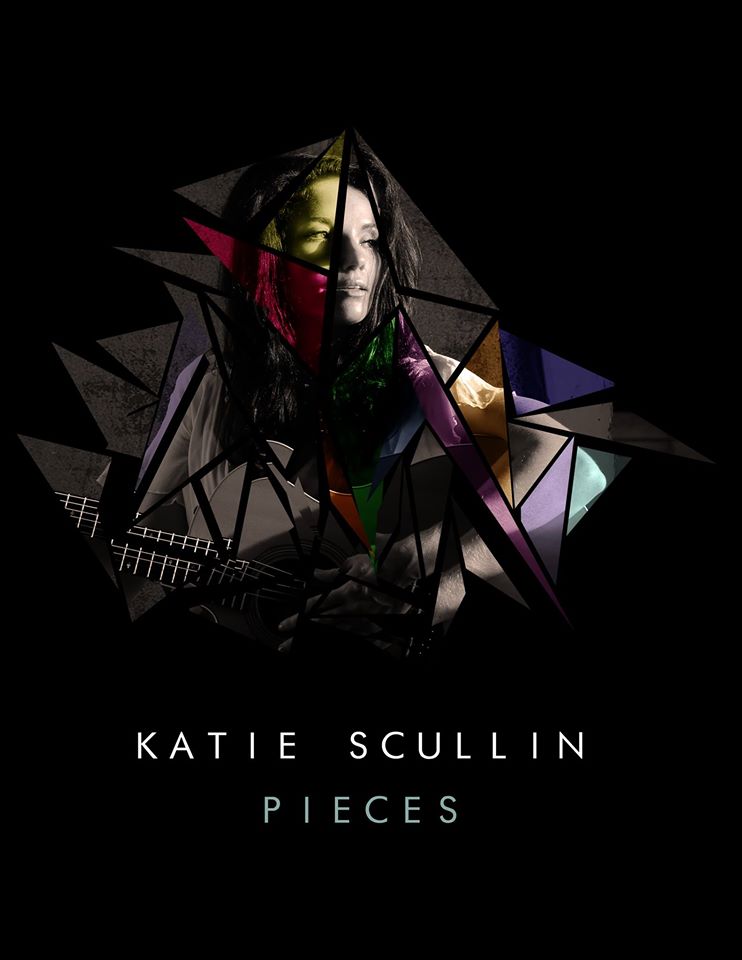 Katie Scullin is an indie singer-songwriter from the Madison, Wisconsin area whose music turns with every page of her life — from Pop to Alternative Rock and Americana. Scullin isn't new to the music scene, making headway as the front-woman in her former rock band Rivalry, as well as with her former techno-soul group, Star Persons. Rivalry performed at Summer Fest (Emerging Artist Series–2009), the largest music festival in Wisconsin, and Star Persons received several awards at MAMA (Madison Area Music Awards–2011). In 2013, she debuted her first solo EP project, "She Smiled", achieving the title Best Singer/Songwriter from the 105.5 Triple M's Project M Competition a year later. Her passion is music and it's evident in the high-quality material she creates, whispers, and belts.
Her latest surprise comes gift-wrapped as a music video for Dream Awake — track 11 off of her recent solo debut album, Pieces. The composition and lyrics are contemplative from beginning to end. Broken down the song starts off meloncholic, ascends onto a plateau of contentment, which then jumps off into an uplifting melodic ballad — all woven together by the raw, vibrating emotion escaping Scullin's lungs. The video was shot in and around Madison in one day, according to Scullin’s blog post.
Watch the official music video Katie Scullin – Dream Awake below and be sure to show her some indie love!

Review written by MuzicNotez writer Julet Frazier
Follow her on Twitter @JuletFrazier and on Instagram @CJA_Frazier
The most popular MuzicNotez Magazine posts each week are awarded as our “Pick Of The Week“. Help this feature win by sharing it around.