Snoh Aalegra ft. Vince Staples 'Nothing Burns Like The Cold' 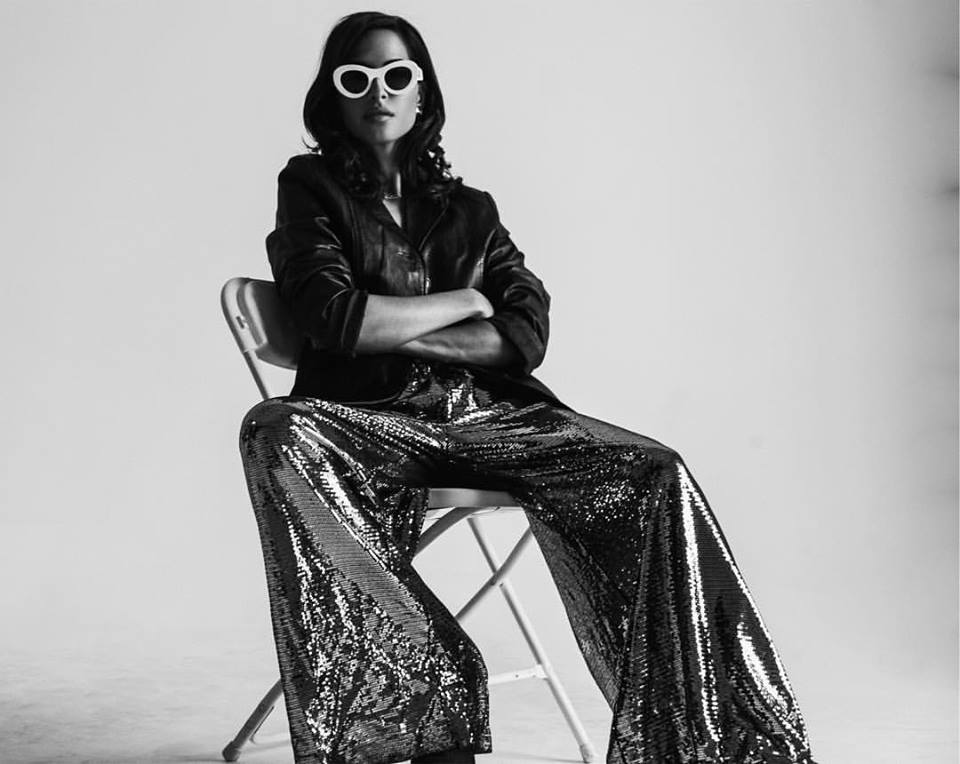 Imitation is the sincerest form of flattery. As it should be when you take something that has already been done and vamp it up and make it current, its flattery plain and simple. Portishead is a band that broke musical stereotypes with their trip-hop instrumentals and Beth Gibbon’s beautifully broken vocals. It’s a wonder more of their music hasn’t been sampled. The instrumentals in “Glory Box” are the only melodies you hear sampled in other music. It’s an instrumentally driven song with an even powerful message, letting a woman have her power back.
Stockholm, Sweden native R&B singer and Songwriter Snoh Aalegra took this already powerful track and made it her own, with her own message of power. In “Nothing Burns like the Cold”; Snoh recalls a relationship gone wrong all the while knowing it. “You know, I know, you’re no good” Hauntingly slaying the vocals; channeling Beth Gibbons all the way. She sets a mark in the beginning and lures you to the middle of the song featuring Rapper Vice Staples making the sampled song even more exciting and new. His verse isn’t out of pocket or random, he lands it with the purpose the song needs to win you over. Its sure to be a good beat to dance on the dance floor this summer at the club, but it also serves a purpose of dedication to another great artist (Portishead) that maybe time let us forgot about? New artists are using what they love and in turn paying tribute to good music and helping those ‘Forgotten” artists live on. Music is meant to be shared and reinvented!
Snoh Aalegra was discovered by Producer No ID and signed immediately to his Label ARTium Studios. Her first 8 track E.P. Don’t Explain was released in 2016, which you can find on Spotify or by checking out her Facebook. Close your eyes and Enjoy!

Review written by MuzicNotez writer Jeremiah Wolever
Follow Jeremiah on Facebook here >>
The most popular MuzicNotez Magazine posts each week are awarded as our “Pick Of The Week“. Help this feature win by sharing it around.