“Feelings of happiness… these nights I can’t forget — euphoria!” 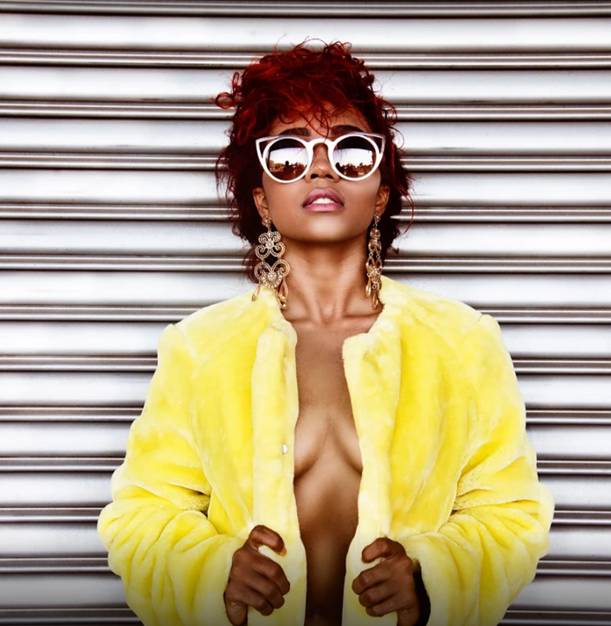 MonCherie is a Carribean R&B/Pop singer representing the islands of Saint Lucia and currently residing in the New Jersey area. Recently releasing her latest single, ‘Euphoria’, MonCherie’s club-style song resonates positive vibes that’ll get you moving. ‘Euphoria’ follows her last dancehall single, ‘Gates of Heaven’ featuring Vybz Kartel. Along with singing, songwriting, and being a former beauty pagaent winner, MonCherie also dances and acts all while obtaining her degree in Mass Communications.
With all that she has going on with Euphoria and her hustle, we’re looking forward to seeing more of her! Check out MonCherie’s song ‘Euphoria’ and share that love — like, share, and follow!

Review written by MuzicNotez writer Julet Frazier
Follow her on Twitter @JuletFrazier and on Instagram @CJA_Frazier
The most popular MuzicNotez Magazine posts each week are awarded as our “Pick Of The Week“. Help this feature win by sharing it around.