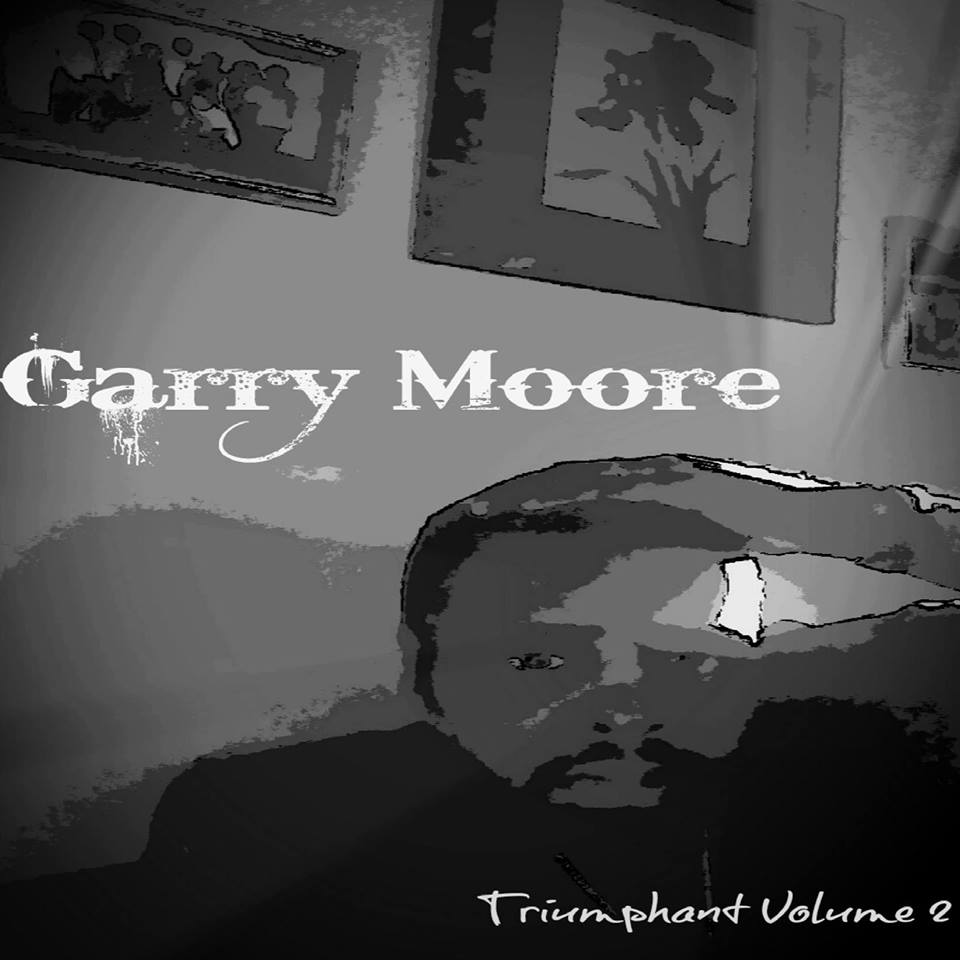 The award winning singer, songwriter, musician and producer recently released the new album ‘Triumphant (Volume 2)’! The latest single dropped from this album is ‘God Is Bigger’ which you can check out below.
Garry Moore’s musical journey began when he was just 9 singing in his grandmothers gospel quintet. He then wrote his first song at just 12. He’s been influenced by all the greats throughout his career, but the gospel roots held strong to this day with his ‘God Is Bigger’ release. But this isn’t your every day typical gospel, it’s infused with ripping guitar solos, funky beats and is sure to get you up and rejoicing!
The prequel to Garry’s latest volume 2 release, ‘Triumphant Volume 1’ featured 8 songs, now you get to enjoy almost double that with 15 full tracks on volume 2. This is Moore’s 8th full length studio album and he hit it out of the park! You can find it on all the main digital music outlets.