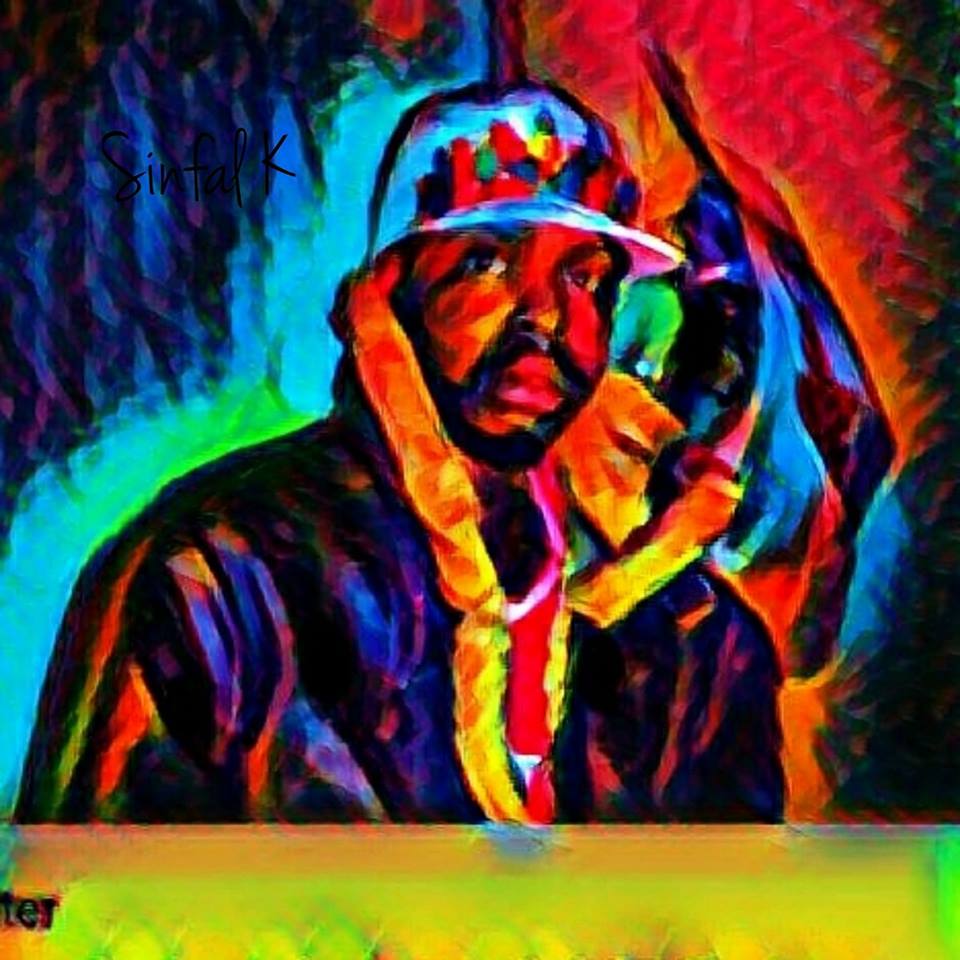 The Philly native rapper Kenny Sinfal aka Sinfal K has been grinding hard, releasing a large catalog of tracks and generating a strong following. He’s out to prove that age is just a number and that hip hop isn’t dead.
His latest release is the track ‘Grade A Bud’. The beat is produced by twanthahitmaker and it’s strong and steady. The rhymes hit hard and flow naturally. As you could guess by the name, the song is a smoking anthem and an homage to some dank. This track has been extremely well received, with around 13k streams on Soundcloud alone, and creating a huge conversation. Hit play below and enjoy!