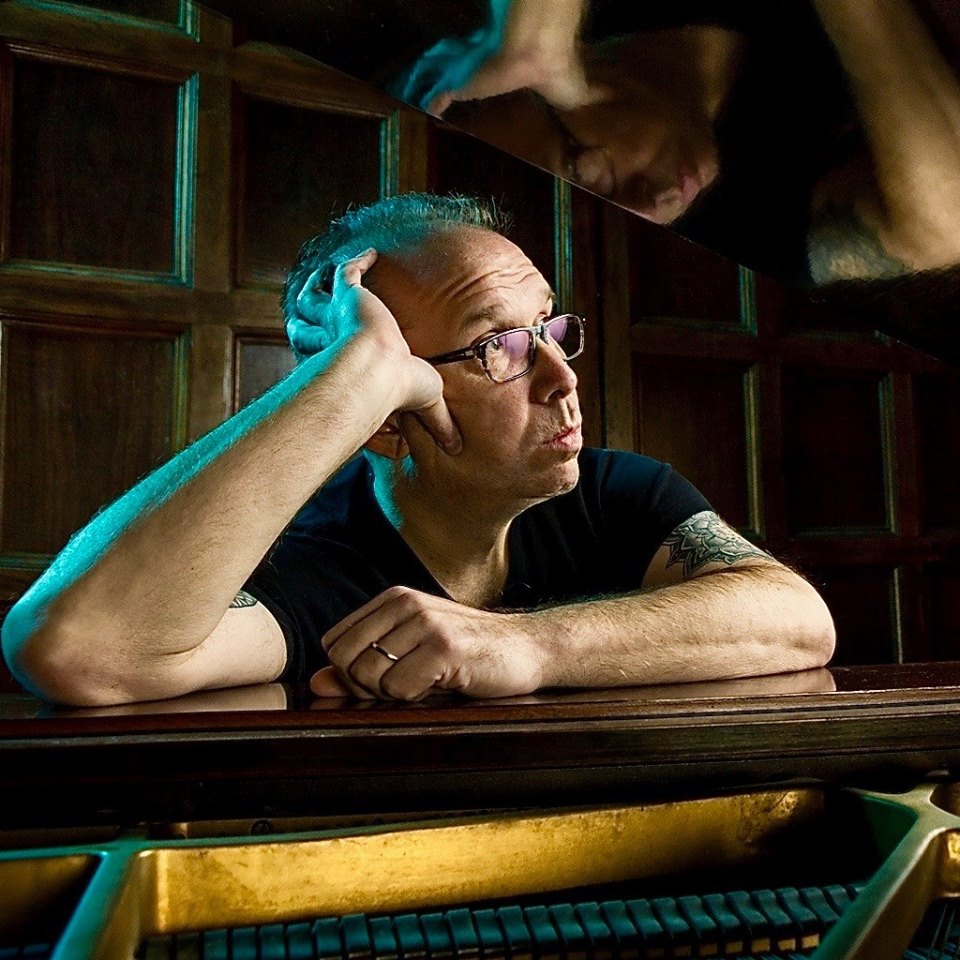 The New York Emmy award winning composer Michael Whalen has released his highly acclaimed album ‘Kiss The Quiet’. Michael wrote, recorded and composed everything on the album, played the piano and synthesizer creating each inspiring note. The ambient style instrumental album ‘Kiss The Quiet’ is infused with passion and love for life. There are ten equally beautiful and awe inspiring tracks on the album.
Michael also released some accompanying official music videos for various tracks on the album. One of them is below for the track ‘Heart So Full Of Joy’, which is an uplifting track filled with positivity, which the video beautifully displays.

Grab the album ‘Kiss The Quiet’ on Amazon here »