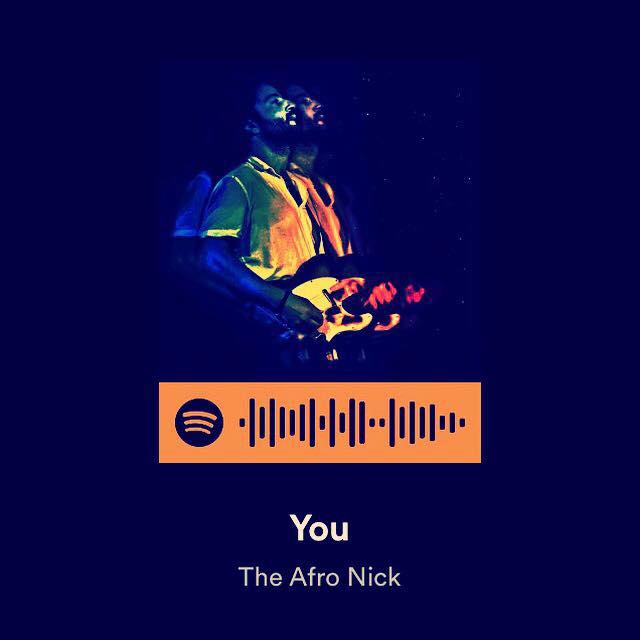 The alternative rock band out of New York, The Afro Nick, has recently released the second of two great new single’s entitled ‘You’. This follows the first single ‘Wild Angel’. The two singles brilliantly display the musical range that comes with The Afro Nick. The first ‘Wild Angel’ is a little more laid back and lyrical, while ‘You’ is quite a bit more up beat. Featuring heavy crunching riff’s and a solid groove, ‘You’ is definitely a head bopper! Yet still, it has a solid catchy melody, which easily pulls you in and grabs hold.
The Afro Nick self describes the tune as a mixture of Gypsy Rock, Psychedelic and Blues. Which is definitely a wide range of sounds, making this track hard to label, outside of the fact that it rocks! We have always been big fans of The Afro Nick here at MuzicNotez, and this 2 track release perfectly displays why. Next up, you can check out an interview with The Afro Nick here and learn more. For now, enjoy the new tune ‘You’ via SoundCloud below.