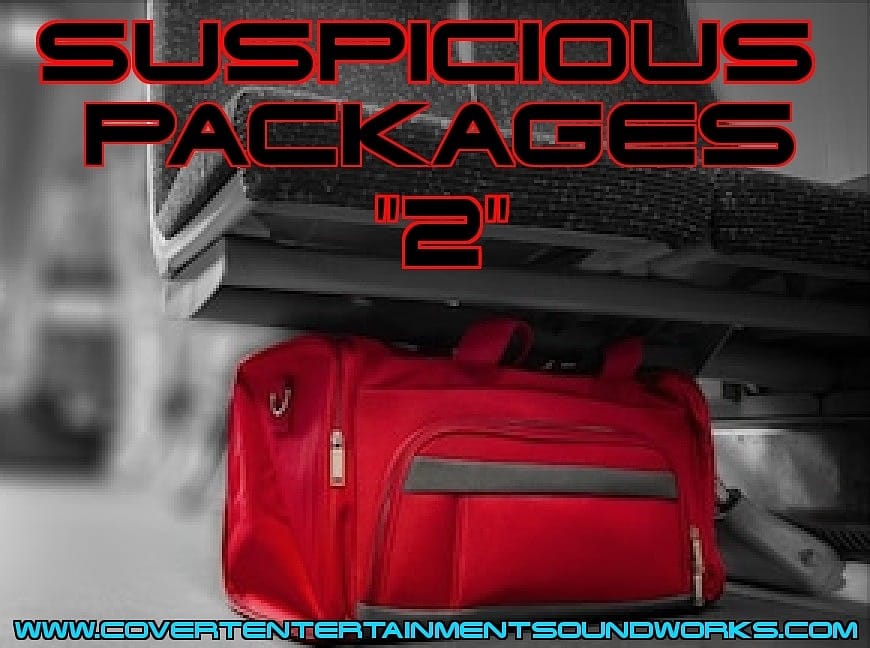 Hip Hop pioneer, Dwayne “Muffla” Simon is back in a big way with his first album in 20 years. The new album is through his latest endeavor, the production company Covert Entertainment & Soundworks. ‘Suspicious Packages #2’ is the name of the debut release via the new company.
Dwayne is a writer and producer. He’s worked with some of the original old school legends in hip hop to create chart topping hits. Simon has worked with the likes of LL Cool J, Run DMC and Ice Cube. Plus he was a member of the multi-platinum production team L.A. Posse.
The album ‘Suspicious Packages #2’ might be new, but it brings back his old school flow and funk origins. Featuring 18 original tracks in total, the whole album has a classic vibe and is great from beginning to end. The album has something for everybody and every setting. Some tracks that are more laid back and groovy, some that are harder hitting to get the party started.

Listen to and grab the new album ‘Suspicious Packages #2 here »