Colorado Soul Group – The Burroughs 'Step Into The Music' 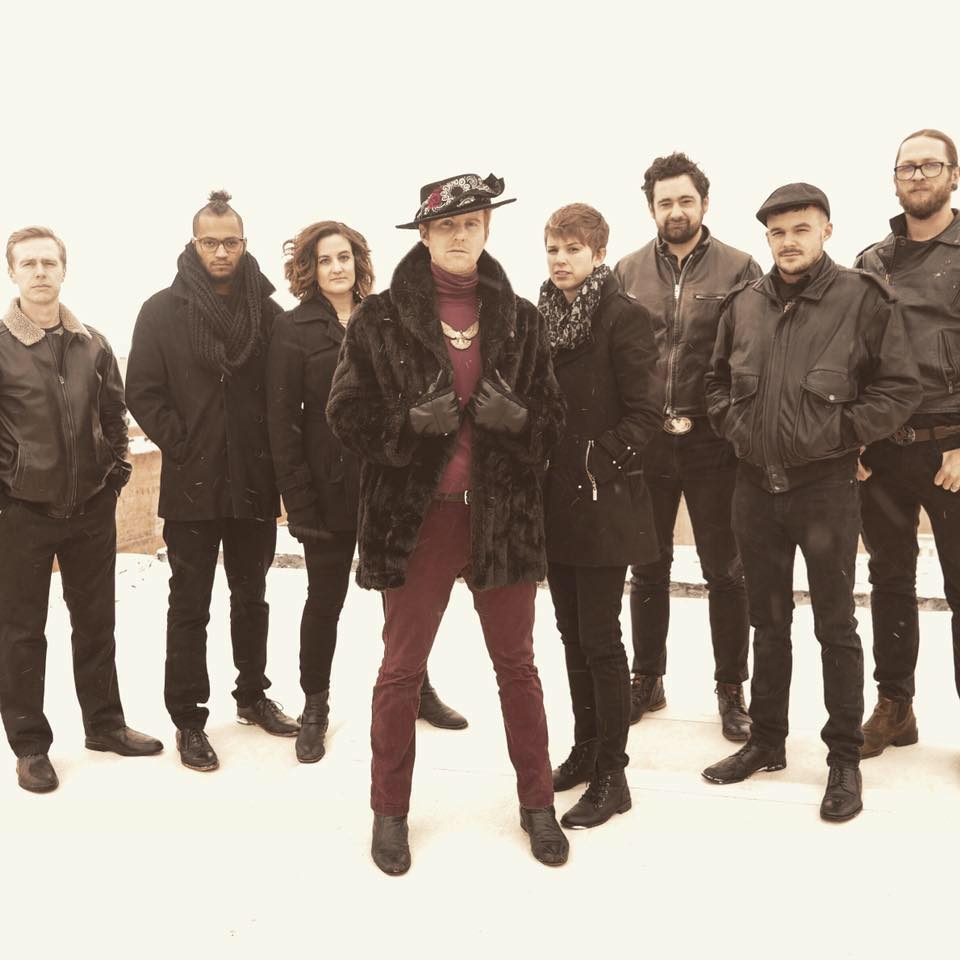 When you listen to The Burroughs, it only takes the opening lick for you to start bobbing your head, tapping your foot, and shaking your booty. But these guys put out more than just danceable music. Their rhythms are complex, and their solos aren’t pre-written, they’re improvised. The horns play music the way a surgeon would make an incision; it’s so precise, so intentional, and afterward, the patient, or audience in this case, is cured of whatever brought them there.
Furthermore, this band gives back. They’ve been known to play at local grand openings and at hospitals. Their single “Step Into the Music” was written in partnership with the Sustain Project in the Roosevelt National Forest. The band spent a night in the Wilderness for inspiration, and released the song on National Public Lands Day, to help bring awareness to the importance of protected Wilderness.
It’s impressive how tight The Burroughs sound when there are so many parts to the whole. Give these guys about five minutes of your time, and you’ll be hooked; they are worth the listen!

This review was written by MuzicNotez writer Jessie Blitz