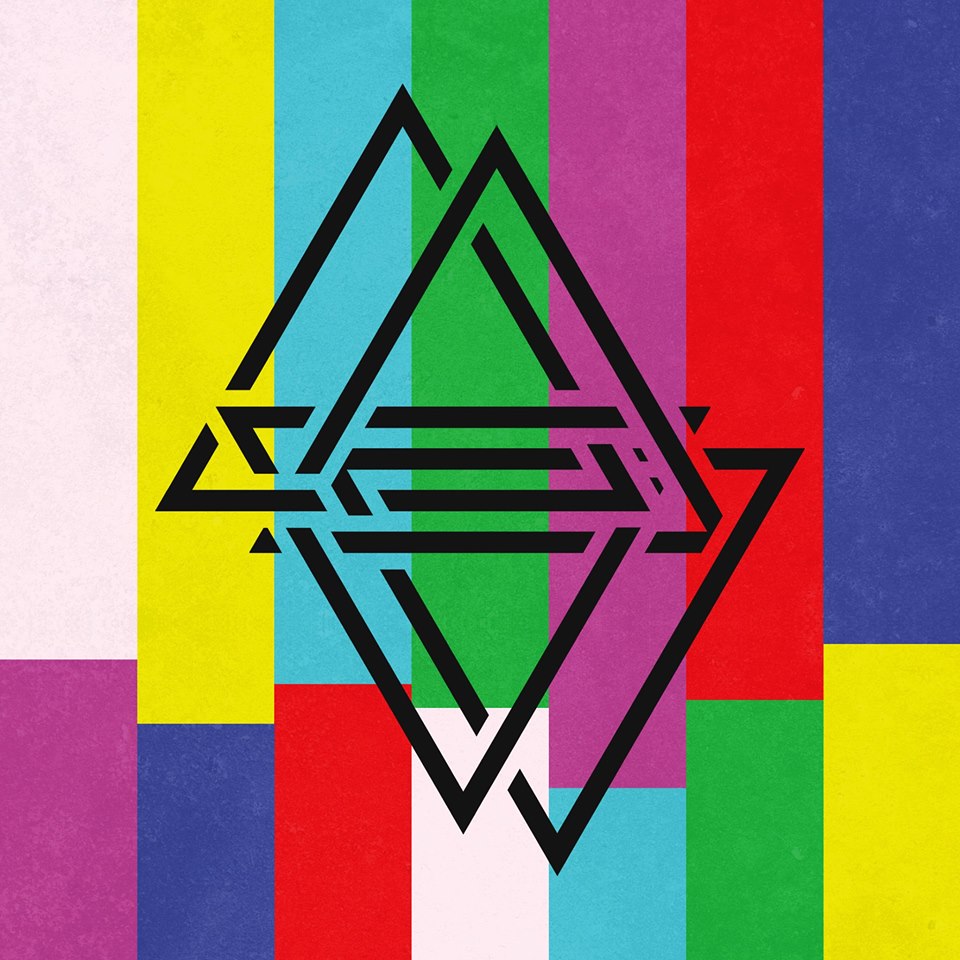 LOKELLA has grown in the Grand Rapids, Alternative- scene as a group who pushes boundaries of the norm of Alternative; often known for extending beyond the confines of the rock genre by teasing listeners with blues tropes, a dash of Latin and an overload of drama.
After gaining traction from their two EP’s and multiple shows in the Midwest, LOKELLA has gone full-steam ahead with a constant push for visual elements that coincide with their songwriting and vision for the future of their band.
The metamorphosis of the band has continued through the addition of drummer, Josh Poel. Their recent release, “Censory Overload,” is a 5 song EP that is crafted thoughtfully and styled toward the growth of their listeners and evolution of LOKELLA.
This 5-song EP’s first track, “Make Us Holy,” gave me an early Flyleaf-feel with it’s guitar riffs and vocals, this song will literally make your ears smile.
LOKELLA’s second track is titled, “Wicked” and is an 180 from their first track in the EP, “Make Us Holy,” showing their diverse range of style. “Wicked,” teases their listeners with their bluesy style in their songwriting all the while keeping their signature alternative sound. – LOKELLA also recorded a music video for their track, “Wicked.”
In EP, “Censory Overload,” Their deep rock sound transitions back into Jennifer Bartlett’s feisty-vocals in third track, “Good Girls, Like You.”
“Chasing Ghosts” begins with a heart felt composition on piano before Bartlett’s dramatic vocals adds it’s own ghostly tone to Chasing Ghosts lyrics.
LOKELLA’s final track on “Censory Overload” titled, “Messiah Complex” brings a sense of ghostly disturbance in their music video – watch it for yourself on YouTube!
LOKELLA’s “Censory Overload” was reviewed by New Noise Magazine. NNM described the band’s newest EP, “The magnitude of sounds involved in the listening cycle are carefully detailed, ever-expanding, and emotionally full.”
You can find LOKELLA touring the Midwest and if you’re a Rocktastic fan of theirs, you can snatch up their newest merch on their site! LOKELLA
Follow LOKELLA on FACEBOOK and INSTAGRAM