The young 18 year old artist Billie Eilish burst on to the scene this year and is now steadily on top of it after her huge success at the 2020 Grammy Awards. The totally unique, sometimes odd, completely original artist won 5 of the 6 Grammy’s she was nominated for. Including the rare “Big-Four” sweep of ‘Record of the Year’, ‘Song of the Year’, ‘Album of the Year’ and ‘Best new Artist’. 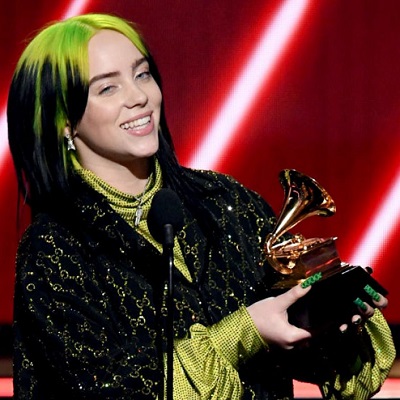 Image from Grammy.com at the 2020 Grammys

The album that won, and has brought her all of this success is ‘When We All Fall Asleep, Where Do We Go?’. It’s well documented that this album was produced by her 22 year old brother Finneas (whom also cleaned up at the Grammys) in his home studio in Highland Park, Los Angeles. Thousands of other independent musicians, whom we take pride in supporting every day, produce music just like this in their home studio. The fact that Billie Eilish and her brother were able to produce this completely original, incredibly successful, Grammy awarded album in a home studio, without a major label, goes to show the kind of impact indie music can make.

There are more tools out there and technology to assist any musician to be able to create their true vision and music these days without needing the power of a major label anymore. So keep up the grind, stay true to yourself, keep that new music coming, you might be next!
Interview with Rock Group Follow No One
Interview with Canadian Pop Artist Kristen Karma