In a country where rap isn’t typically celebrated, Bahraini artist Wrista, isn’t letting that stop him from pursuing the genre. The hip hop artist uses his own personal life experiences to tell a story within his music. Wrista has been creating music since 2012 and recently he released a new song called, Stay Please.

Stay Please has a unique way of telling a love story between two individuals, one who desires the relationship to continue, and the other who doesn’t.  The track starts off from the woman’s perspective, allowing a heartfelt opening. “You’ll regret this, miss what we had,” she sings along a slow melody. She explains how she “fell so hard” and wasn’t caught, yet still asks that he stays. In a nice twist, Wrista then enters the track and explains or raps his side of the story. “Because I’m not even fond of me, myself, and I,”  he confesses. 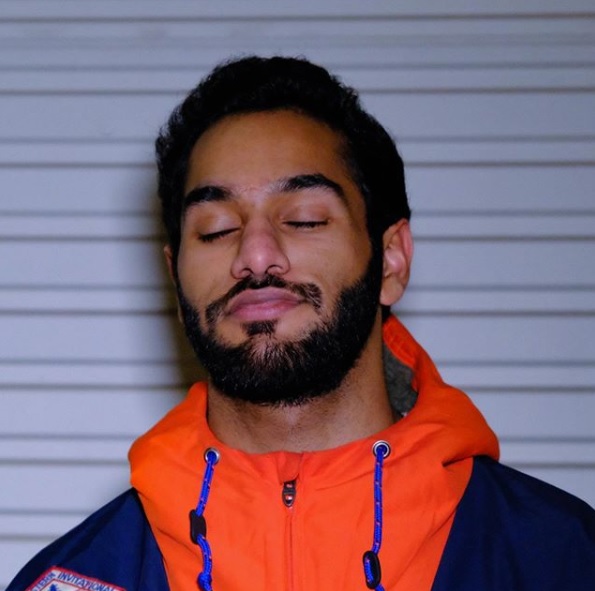 From his side, he explains how he wishes to leave the relationship because he can’t love her the way she deserves to be loved. Ultimately, the song might have you wanting to pick sides, however, both sides are valid and offer a raw look into the relationship.

Wrista wants to always be open in his music, stating that he wrote the song because at the moment that’s how he felt. He’s able to be honest within his music, not only for his own healing but for others as well. “Music keeps me in check, I find it to be a therapeutic platform,” he states. “Whilst subsequently healing others in the process too,” he continues.

Listeners will be able to connect with, Stay Please and Wrista truly opened up on the track, which is commendable. He also showcases his lyrical ability, as it was written with emotion, with the goal of being 100% real. “I believe that true music derives from personal experiences,”  he explains.

The song is from an upcoming album, Diverse Thoughts, expected to be released later this year. The album will include more songs with a similar theme, from the young rapper’s own life, while also speaking on more topics most can relate to.

This review is written by MuzicNotez writer Erika Jefferson.