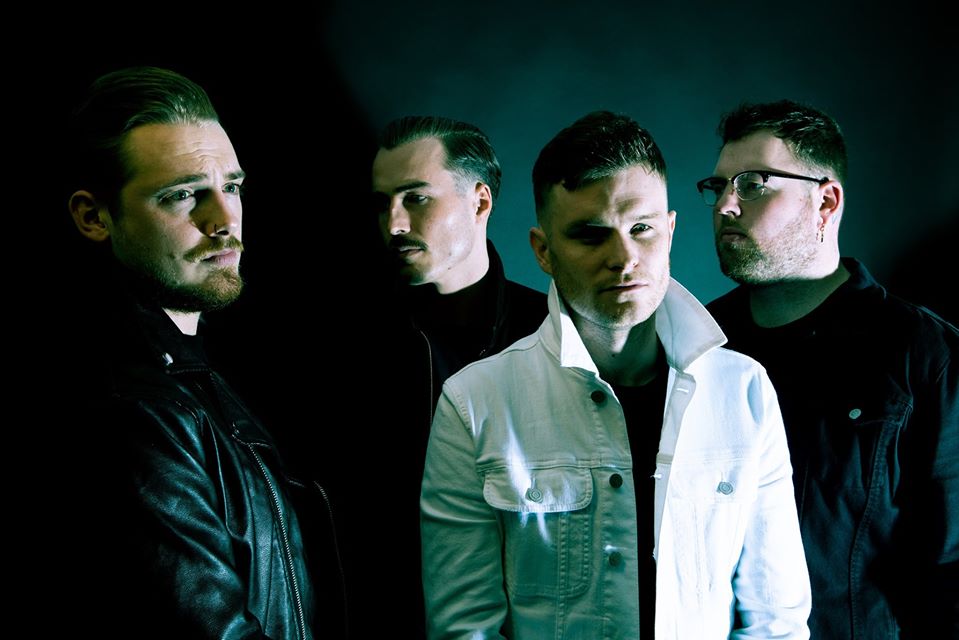 Every music lover knows the sensation felt when you first hear a new song that you like from a band you are not familiar with. Your brain immediately floods your body with dopamine and endorphins, and the resulting excitement compels you to do a deep dive into the band’s catalogue, hoping you have discovered music that will accompany you in your daily life for the coming years. An even better feeling than the initial excitement felt during that first song is when you discover on your deep dive that the band is as good as, or better than, what you first thought. This is the feeling that four-piece Cold Years evokes. What makes Cold Years stand out in this regard is that they have yet to release their debut album, instead building an audience through some excellent EP’s and live shows.
Formed in Aberdeen, Scotland in 2014, and part of Inside Job/eOne Music label, the quartet is made up of Ross Gordon on vocals/guitar, Finlay Urquhart on guitar, Louis Craighead on bass, and Fraser Allan on drums. Craighead and Allan lead the pulsing, driving rhythm of the songs, while Urquhart provides catchy hooks and angsty lead guitar. All of these elements perfectly complement the uniqueness of Gordon’s voice, which accentuates the angst and driving rhythm and conjures up comparisons, rightfully so, to The Gaslight Anthem with hints of Rise Against. The rasp and power of Gordon’s vocals are what set the band apart. From the first syllable you hear him sing, you instinctively know that this band has staying power. Cold Years’ debut full length album, Paradise, is available for pre-order and is scheduled for release in the States on September 4th, pushed back from May 8th due to the current pandemic. Three songs from the album have been released, all of which will fuel your appetite for the full album. Until then, the standout EP Northern Blue will more than satisfy your Cold Years’ cravings. A four-song collection released in 2018, Northern Blue displays the growth from the band’s earlier EP’s and adds to the excitement of their upcoming LP. If you are not on the bandwagon yet, listen to Northern Blue, hop on with the rest of us, and enjoy the ascent. This may be the start of something special for Cold Years and their fans.