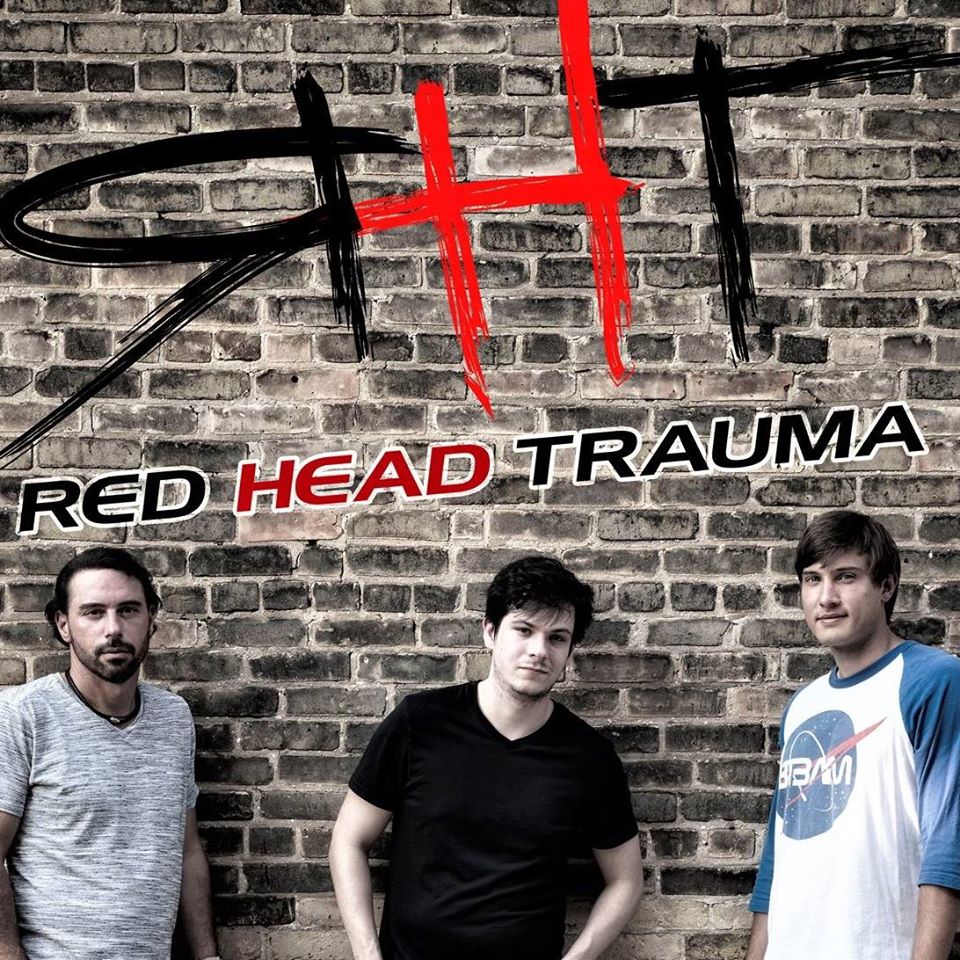 Out of Green Bay, Wisconsin, the hard rock band Red Head Trauma formed back in 2018. Compromised of John Witschel (frontman / guitar), Alex Staab (Bass) and Brian Dovorany (drums), the trio has created a hard hitting unique sound. Each of the members have had stage experience before this project and songwriting experience. Luckily, they found echother through an ad placed at a coffee shop, and their chemistry seems just right to blow up from here.

They’ve been performing a lot of live shows recently, growing a large local fan base in the Green Bay and Wisconsin area. They’ve also been busy recording their original tracks, releasing a number of singles already. Their second studio single is ‘Impulsivity’, they recorded their first music video for this track, which you can enjoy below. The video was actually filmed in Spain, by alreves. The single perfectly showcases their powerful riffs, melodic flow and stellar vocals. Be sure to give these guys a follow and check out a live show next time they’re in your area.