Kingston, Ontario band The Glorious Sons have released the quintessential song of the quarantine. Don’t Live Fast, released March 27, 2020, is the airy, ambling piano with guitar accents and laid-back percussion, effortlessly creates a bridge and connection between the music and the person listening to it. The power of Don’t Live Fast lies in how perfectly it elicits a melancholy release of the daily built-up stress in which we are all living. 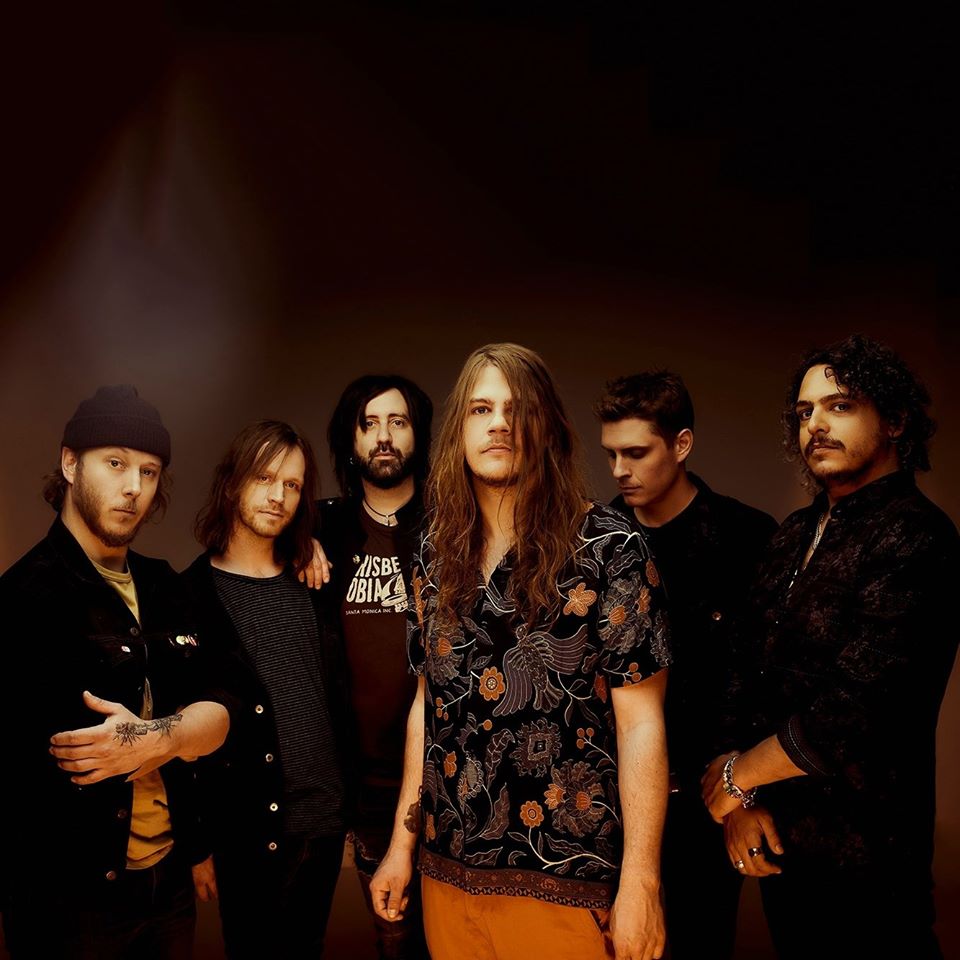 The first time I heard Don’t Live Fast was at the end of a normal day, as normal as days go during the pandemic. As the sun was setting and my day was winding down, I felt the urge to decompress before turning in for the night, so I threw on a hoodie and my headphones, and made my way to the balcony. One of the first songs I listened to was Don’t Live Fast. It was the only song I listened to for the rest of the evening. Within seconds of hearing the strolling piano intro, I could feel the heaviness that I was unaware I had been carrying start to melt away. Soon, I was completely at peace and relaxed, for the first time in what I realized had been weeks. All of the effects of the quarantine – the stress, heaviness, and sometimes dizzying exhaustion caused by the disruption of normality and the constant low-hum stream of negative news reports – disappeared, or at least did not seem as weighty for a few hours. The Song of the Quarantine sympathizes and understands. It allows the weight to fall off the shoulders. More than anything, it reminds you that everything will eventually be ok.

The Glorious Sons were in the middle of a tour promoting their most recent album released in September 2019, A War on Everything, when Covid-19 hit and everything was disrupted. The tour was postponed, and the band found itself with time on their hands. Beginning March 16, the band, comprised of frontman Brett Emmons, bassist Chris Huot, guitarists Jay Emmons and Chris Koster, drummer Adam Paquette, and keyboardist Josh Hewson, began releasing a song a day on their social media pages. They dubbed the unproduced, acoustic songs the Isolation Songs, and released at least one song per day for two plus weeks and are currently up to Isolation Song #19 at the time this article is being written. In the middle of the artistic outburst of the Isolation Songs, Don’t Live Fast was released, which includes the following lyrics:

Bring it back home
Let it run still
Easy there, you’ve got time to kill
Shake off the night
Let the air in
Wake up and wash your hands of it
Let every light bleed in

The absurdity of a band being able to release such an impactful song in the midst of writing, performing, filming, and posting a new song every single day is almost too much to believe. Do yourself a favor and, at the end of your day, pour your cocktail of choice, head to your balcony, porch, backyard, or den, and push play on Don’t Live Fast. Feel the fresh air and breathe it in, let the stress melt away and embrace the stillness. Let the light bleed in…