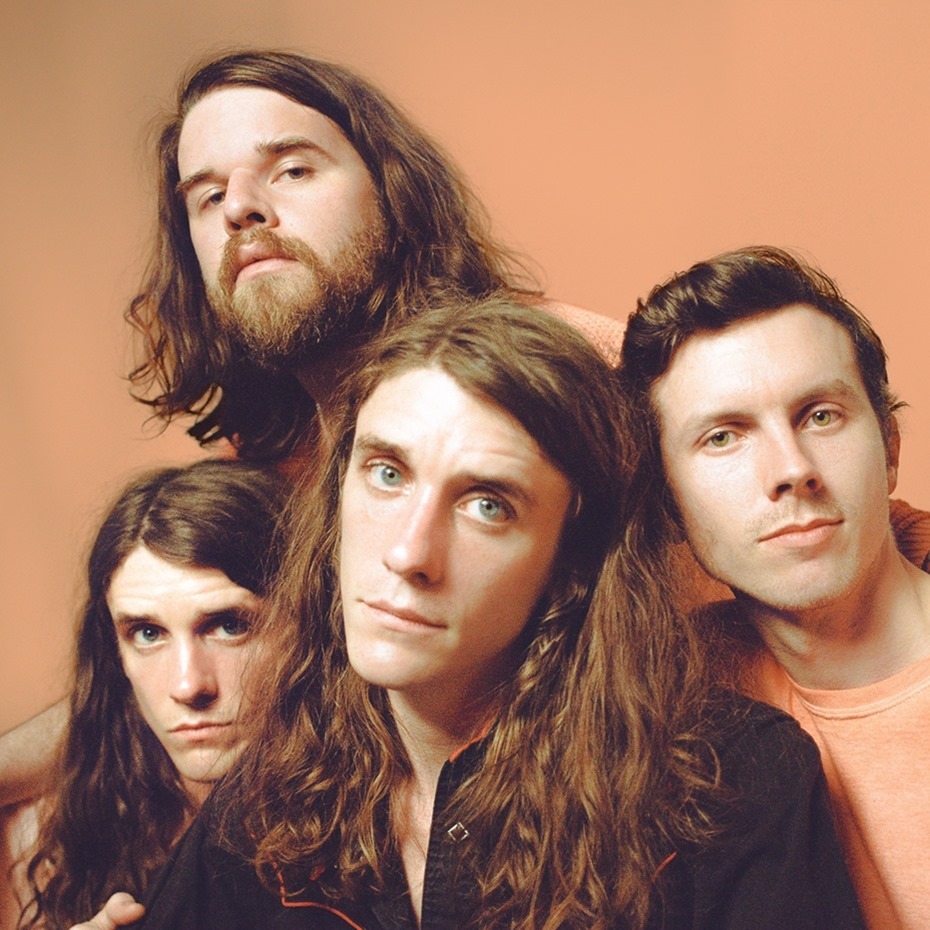 That is not Thin Lizzy coming through your speakers. What you are hearing is The Weeks’ new single ‘Bobbie.’ The attacking overdrive of the guitar and Phil Lynott-ness vocals suggest that ‘Bobbie’ came to us straight out of 1976. In fact, it was released Friday, May 22, 2020. Here in lies the secret to success for The Weeks. The band has captured something rarely seen or heard: their music is both timeless and fresh. ‘Bobbie,’ like many of their songs, could have been released in any of the last six decades and no one would have blinked. They simply release good music, free from any constraints or fads of the times. ‘Bobbie’ highlights this quality. Lead vocalist Cyle Barnes sings of characters and situations during a night out that evoke a certain type of nostalgia about the toughness, freeness, and sometime scariness of days gone by that part of every generation from every town is familiar with and takes pride in: “Stitch us up and tape our hands we can fight beneath the moonlight,” “Girls kiss scars on the hood of cars it’s the city and the season for danger,” and “Well Mary run away with me before the heat it starts to close in.” The spirit of ‘Bobbie’ is perhaps best represented by the lyric “I got scars and I know their worth I said these boys round here are hard to hurt.”

Hailing from Jackson, Mississippi and signed to Crooked Letter Records, the four-piece is comprised of brothers Cyle (lead vocals) and Cain (drums) Barnes, Samuel William (guitar, vocals), and Damien Bone (bass). Having already spent the better part of a decade together, The Weeks hit their stride with the release of Easy, their third full-length album, in 2017, and followed it up with 2019’s Two Moons. Both albums are stacked from top to bottom. If you are not yet familiar with The Weeks, check out Easy and Two Moons, and then dig into some of their hidden gems from albums Comeback Cadillac , Dear Bo Jackson. and Gutter Gaunt Gangster. But first, get your air guitar out and give ‘Bobbie’ a spin.