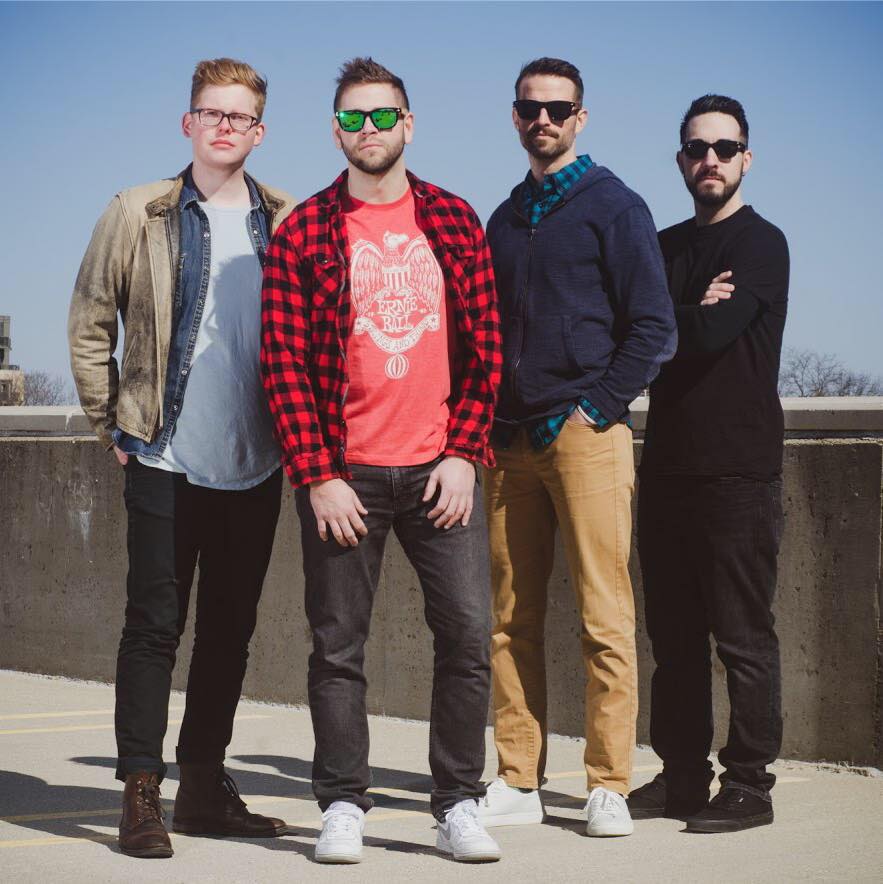 The Wisconsin based pop rock band Schmoolio began in 2017. They’ve been playing shows regularly locally and regionally and released their debut (first original) 7 track EP ‘Level Up’ in 2019. The band is compromised of 4 members, including Dan Schmuhl on vocals/guitar, Andy Schultz on Bass/Vocals, Tyler Whatley on Guitar/Vocals and finally Dan Carlson on the drums.

Now, Schmoolio has released the new single ‘$100 Bills’ which you can stream below via Spotify and please be sure to add to your playlists like we did! You can see how they have honed in a sound of their own and really grew as a band with this release. Everything is on point and they put together a really great song. The future is bright for Schmoolio and the Wisconsin music scene as a whole thanks to bands like them.