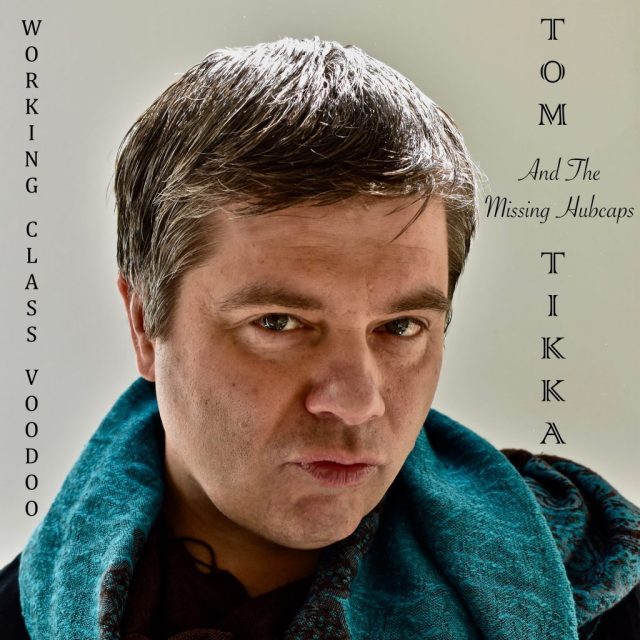 Tom Tikka has had quite the musical journey, all bringing him to today where he’s released his debut solo EP ‘Working Class VooDoo’. Tom started playing guitar at the age of 6 already, started writing songs at an early age, and was part of a number of successful bands. Once the Finnish pop/rock band ‘Carmen Gray’ disbanded after a successful 9 year run, Tom joined forces with poet Antti Autio to create the Impersonators. The group has received a lot of airplay and praise over the years.

Now, Tom Tikka has finally released his debut solo EP ‘Working Class Voodoo’. The release comes under the new name Tom Tikka And The Missing Hubcaps, and is entirely self-produced. Tom plays all the instruments and sings all the lyrics on this 3 track release. Below, you can see the music video to the title track. The ‘Working Class VooDoo’ EP showcases the multi-faceted superior songwriting skills that Tom Tikka has, both in lyricism and melodically Tom Tikka excels.