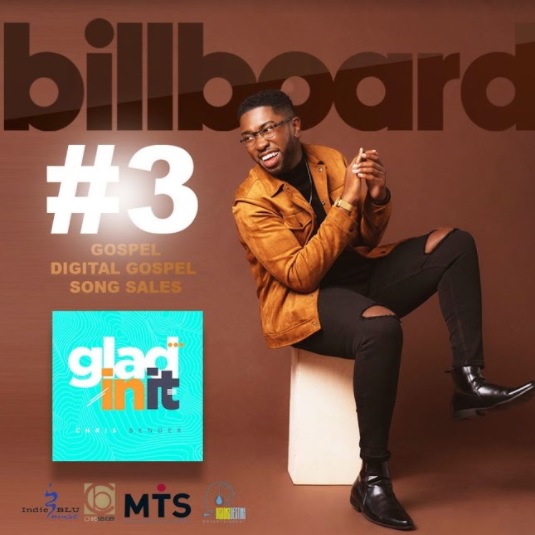 Out of Boston, Massachusetts, Gospel singer Chris Bender has released the new uplifting single ‘Glad In It’. Chris was raised by a loving and God-fearing family. At an early age, he knew Christ was his Lord and savior. From then on, he made it his personal mission to preach the word of God, which he now does beautifully through his music.

By now, Chris has had the privilege to minister along with some of Gospel’s best and highly influential voices. He’s won awards such as “Artist of the Year”, “Best New Single” and continually is on the top of the Billboard charts for Gospel music. So it’s no surprise that the latest single ‘Glad In It’ is already at #3 on the Billboard Gospel charts and rising! As we’ve come to expect, the track is uplifting and inspirational. Chris has an amazing voice which soars through while singing the motivational lyrics. 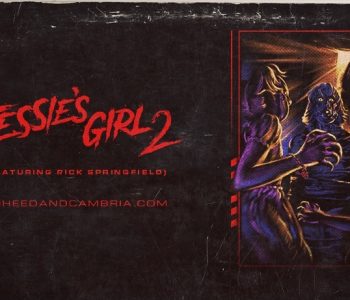 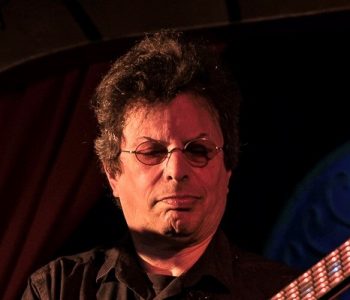 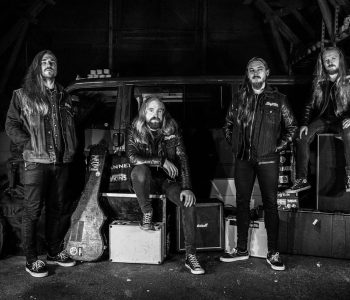