Did Coheed and Cambria Just Create a New Genre? 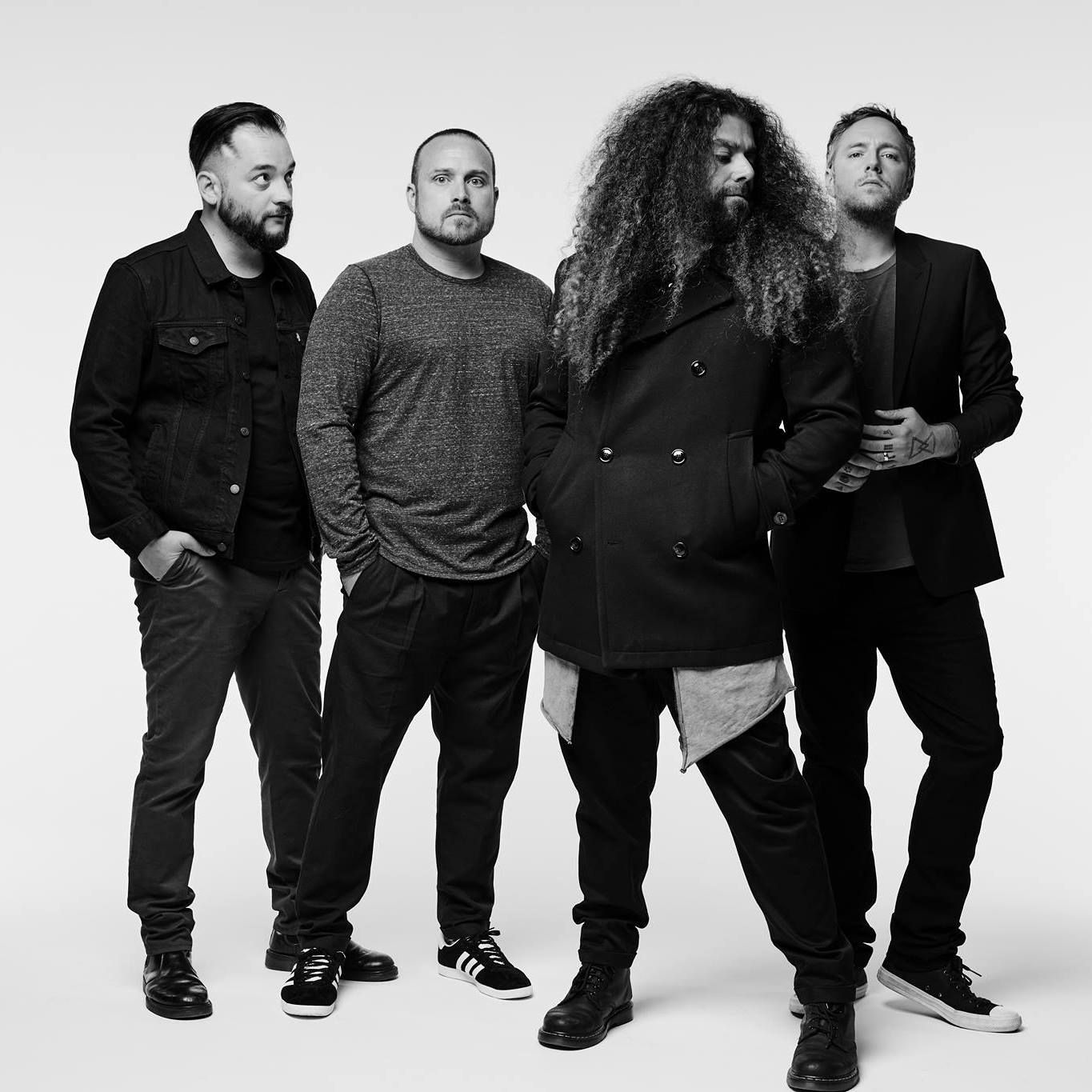 2020 has delivered its fair share of surprises in the first eight months of the year. Thankfully, on August 21st, Coheed and Cambria released a song that was – breaking with the theme of the year – pleasantly surprising. Musically, ‘Jessie’s Girl 2’ is two things: unmistakably a Coheed and Cambria song, with Thin Lizzy-esque guitars and a Rush-like rhythm paired with frontman Claudio Sanchez’s distinctive voice, and a nostalgic nod to the 80’s power pop mega-hit by Rick Springfield. The song (and video) features Springfield packing a punch in the last verse, singing in his still powerful and familiar voice, about Jessie not putting up a fight and being played the fool. The high point of the song comes at the end of the verse, with the music dropping out and Springfield singing full-throat Dreaming of what life could have been/Stranded on the if’s and maybe’s/Had I left that monster in the 80’s!

Taking a big picture view, ‘Jessie’s Girl 2’ may be much more than a song that pays homage to an older hit. It may be the start of a new trend – the cross-artist sequel. The uniqueness of ‘JG2’ is that it picks up where Springfield’s 1981 single left off and imagines a future where he gets his wish – Jessie’s girl. Only, in this scenario, Jessie is all too happy to give up the girl because “she’s out of, she’s out of, she’s out of her mind.” Imagine a genre where today’s artists build upon the stories of your favorite songs from decades ago. There is already somewhat of a precedent in the movie industry, with the influx of prequels, sequels, remakes and reimaginings. We could find out where Sweet Caroline is, what Jack and Diane have been up to, and if Kenneth knows the frequency yet. Coheed and Cambria are known for their unique concept albums. In fact, the band name comes from characters in Sanchez’s series of science fiction comics. Here’s to hoping Coheed, with guitarist Travis Stever, drummer Josh Eppard, and bassist Zach Cooper joining Sanchez, and under Roadrunner Records label, explore this new genre further. It would be nice to check in on Lucy in the sky and see if Mary Jane ever danced again.