Winchester 7 & The Runners Follow Up Album ‘The Forgotten World’ 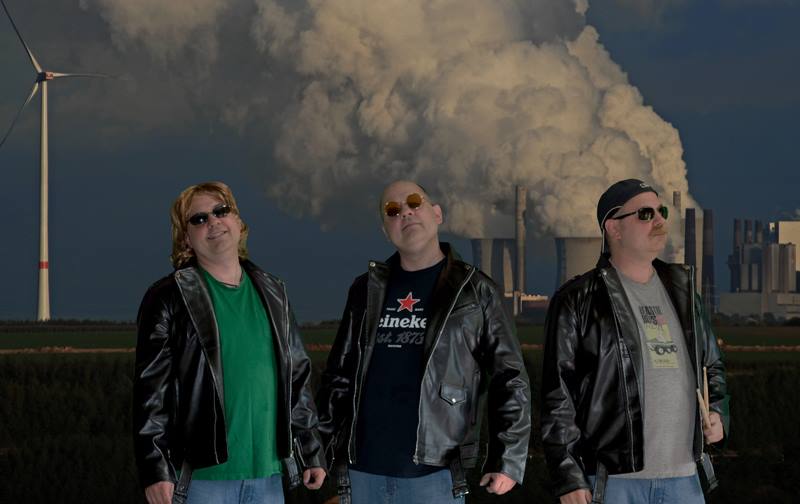 We last featured the debut EP ‘Beyond The Dome’ by Winchester 7 & The Runners. It didn’t take long for a follow up to drop, so here’s the bull album ‘The Forgotten World’. This album features 7 original tracks all written and performed by the one man band, Winchester 7. As we stated in the last review, he is the man behind this whole project, he plays all the instruments, sings and writes everything. This album has a little more of a chill vibe to it than it’s previous debut EP, however still some rocking tracks as well. Overall, as we’ve come to expect, another great release!

Speaking of great releases… we have an extra treat for you. The official music video for the single ‘The Saint Simon Killer’, mixed by Stuart Epps. You may recognize that name, as he’s a world famous record producer! The video features Winchester 7 jamming out with himself… and himself as well. Enjoy both the album and video below and be sure to share and follow. 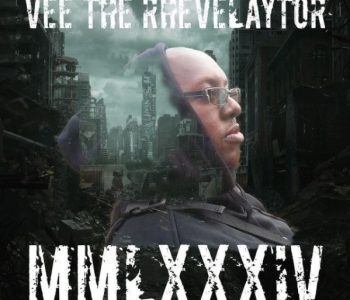 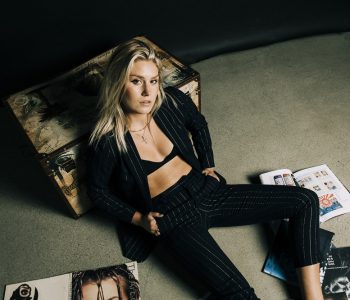 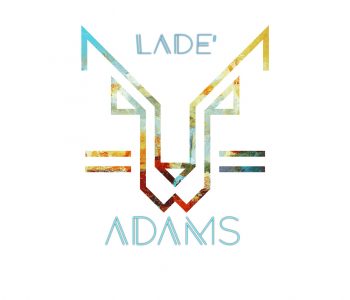