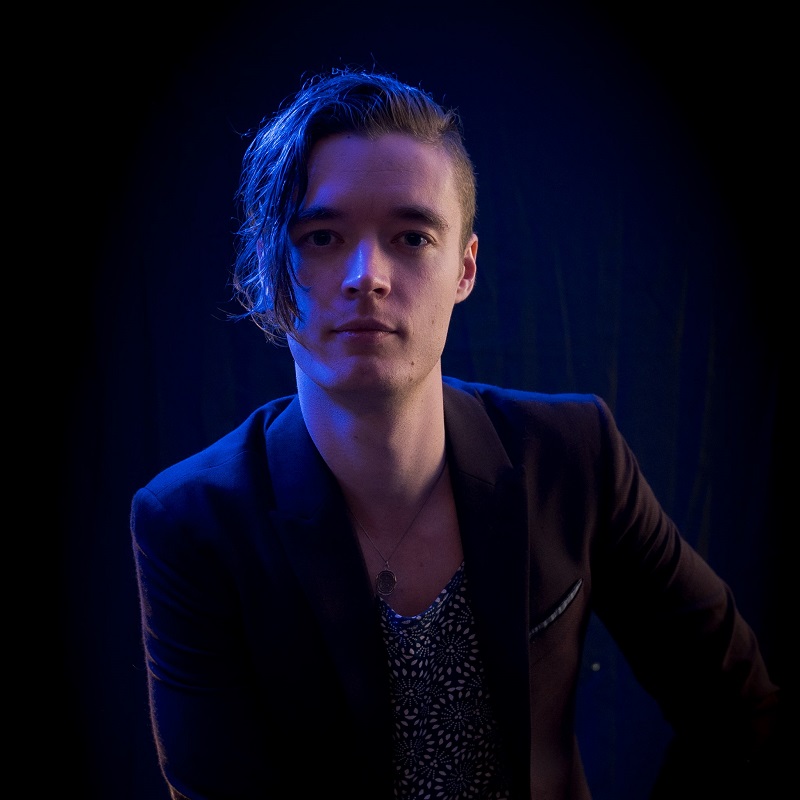 The Vancouver artist Nickolaj has released the lead single to his upcoming album and it’s entitled ‘First Place’. The debut EP is entitled ‘Step Into The Light’ and will be released over the summer. The album was produced by award-winning composer Adrian Emond and recorded in home studios between the two. They found creative ways to collaborate virtually during the pandemic, finally overcoming the odds to bring us some great new music.

The lead single, ‘First Place’, is an uplifting pop track. It’s all about feeling victorious and confident, which is a fitting feeling for how Nickolaj must feel with the upcoming debut EP. The music video below is an acoustic live version of the track. The song evokes a winning attitude, pushing you to push forward and take first place in the race. Always great to hear such positive music and we’re sure it’ll touch a lot of people in a positive way, helping others achieve their own goals in life.

Originally from Denmark, at a young age Nickolaj moved to Vancouver, Canada. That’s where he formed his love of music, listening to some of the greats. Then in his 20’s started performing and gaining notoriety in the music scene. Nickolaj also further sharpened his artistic abilities with two years in a music school. With all of that being said, this debut album is an affirmation of it all and a confident display in his own abilities to achieve success in his music career. Which he already has, and we believe he will sore to the heights he’s always dreamed.

Recorded at Soundhouse Studios in Vancouver, this video was shot and edited by Wood Box Films.