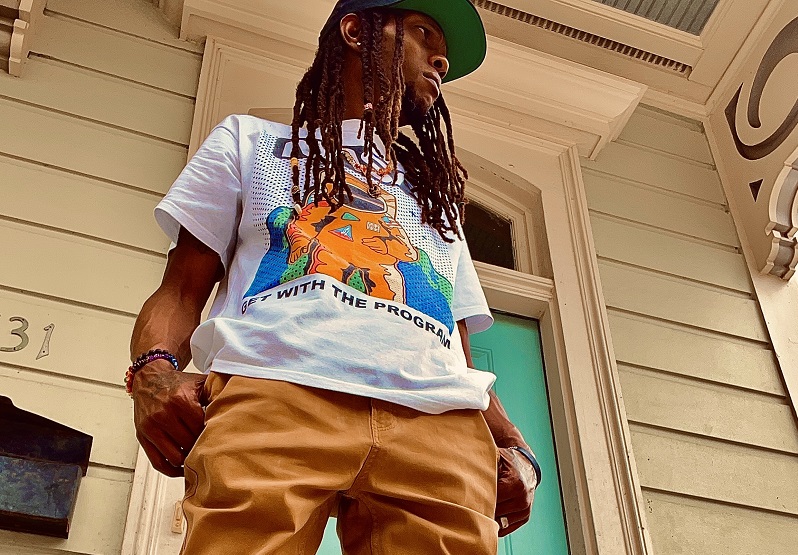 Out of New Orleans, Lyric Notes has released the new album ‘Honor Society’. Lyric kicked off his music career soon after Hurricane Katrina hit his home city New Orleans. He was inspired to get in to music by his late brother Gilbert Ettienne. From there, he sharpened his skills and then actually opened up his own production and recording studio back in 2015 entitled ‘Anutha Realm Productions’. This is of course where the new album ‘Honor Society’ was created. Lyric doesn’t just produce his own music at his studio though, he’s produced a long list of great projects there. Plus on a side note, we noticed on his Facebook page Lyric has a clothes line, so click the link and check that out too.

The new album ‘Honor Society’ has 13 original tracks, which you can stream on all major platforms and listen to below from Spotify. You can hear the quality production value from Lyrics’ studio throughout the album. The beats are unique and fresh. The lyrical flow throughout is smooth and on point. Each track has a totally unique vibe, yet the whole album comes together as brilliant release. Not only is the album musically sound, but the content and message within it has a lot of meaning. Respect and enlightenment is preached throughout the album, always good to hear a positive message in new music. We really love this album and will be adding a bunch of the tracks to our Spotify playlists, hope you do as well!