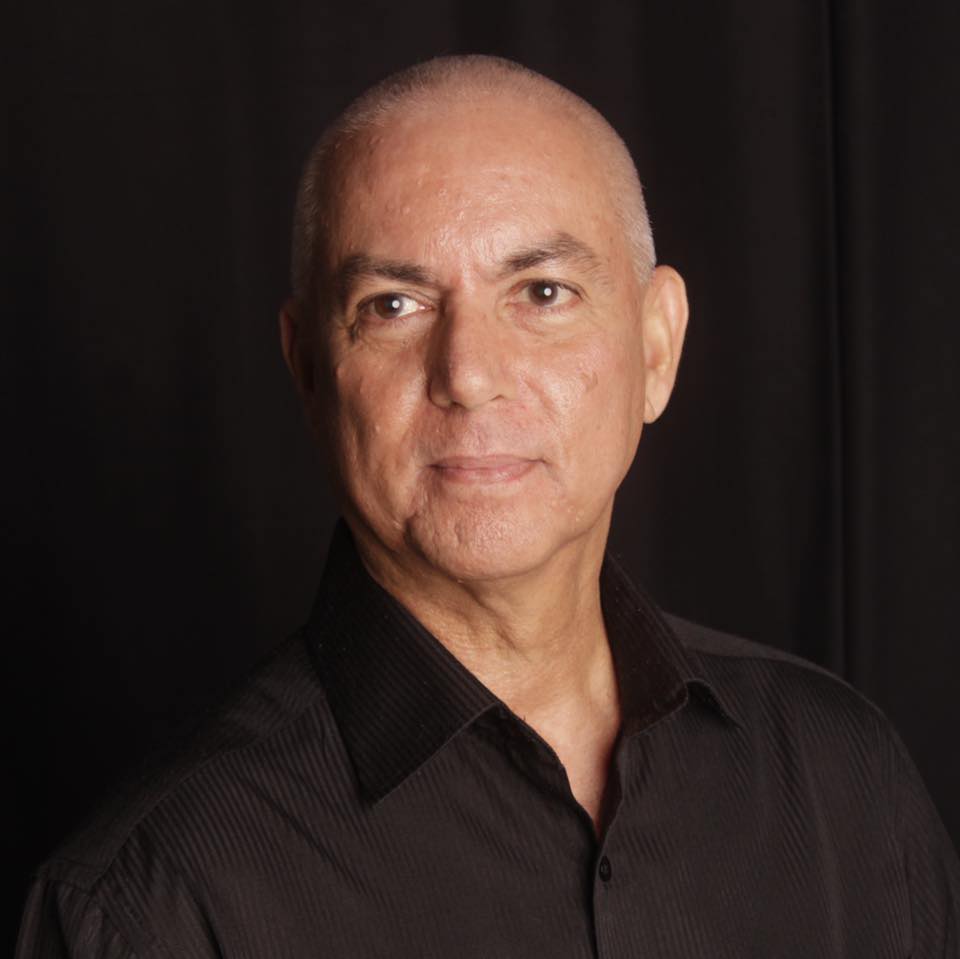 Once again, we bring another new release for you from the famed award winning songwriter Clayton Saunders. The new album is self-titled and includes 7 original tracks. It is the first full traditional country album that Clayton has released. One of the most important elements to country music, is the songwriting, so of course, this is the perfect project for Clayton. We have covered a few of the singles released prior to the album drop already here at MuzicNotez actually, such as ‘The Marriage Box‘, ‘Mama Thank You‘ and ‘For The Rest Of My Life‘. He has been working on this album for the last 2 years, collaborating with other hit songwriters in the country realm and focusing dearly on the details.

The songs written for this album are stories inspired by Claytons personal life experiences and some outside stories too. Each song is a beautifully detailed story that many of us can relate to. The album invokes a roller coaster of emotions throughout, similar to life itself. There are songs about loss, love, family, reflection and hope in this album. As you’d expect with Clayton, the musical melodies perfectly match the tones of each song too. The instrumentals are very well done, as is the production.

Have a listen for yourself via Spotify below and be sure to add some tracks to your own playlists. You can grab the album from all the major digital platforms and off Clayton’s website now. 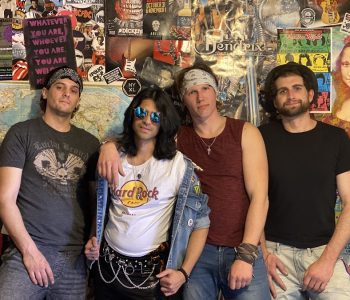