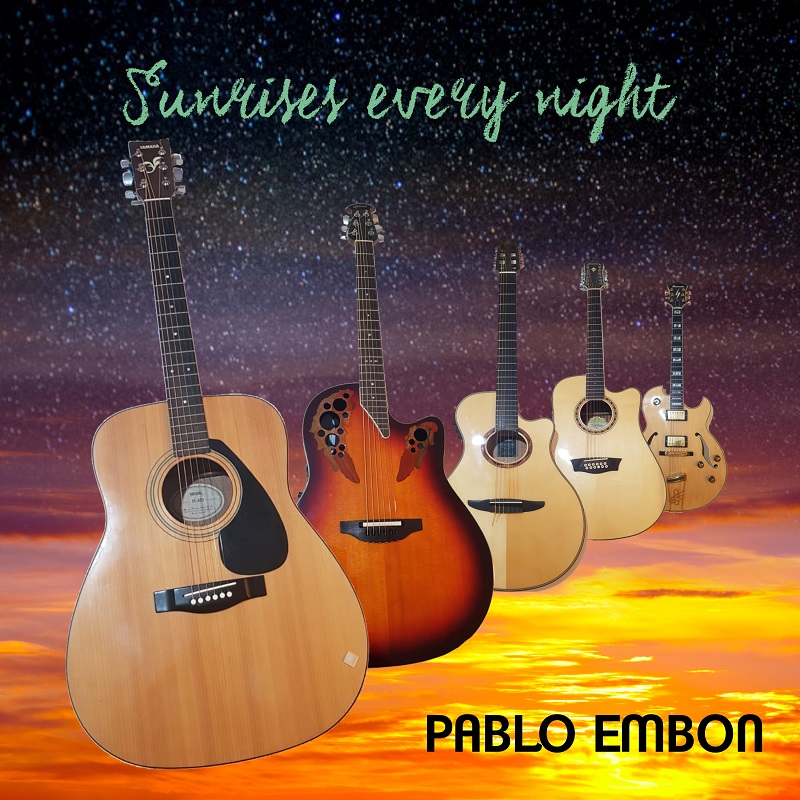 Pablo Embon is an international artist, born in Argentina, based in Israel. He’s a composer, producer and pianist that is releasing a new album December 15th entitled ‘Sunrises Every Night’. The album is full of original compositions that Pablo himself fully created. The definition of an independent artist, he performed, recorded and produced all of his music himself. The sound is a fusion of the jazz style influenced by alternative, funk and Latin. Creating a smooth sound all his own. Since 2004, Pablo has released over 20 albums already!

The new album ‘Sunrises Every Night’ is as bright as the title suggests. It has 12 original instrumental tracks, all with that signature piano background that Pablo brings, but Pablo is also very good at the guitar which you can hear shine throughout. The album is very easy to listen to and has an uplifting vibe. The album will be released December 15th, but you can preview it via YouTube below.

Trailer for the new album

Playlist of tracks from the upcoming album 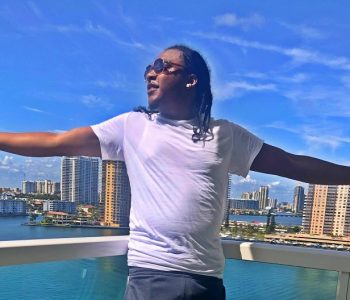 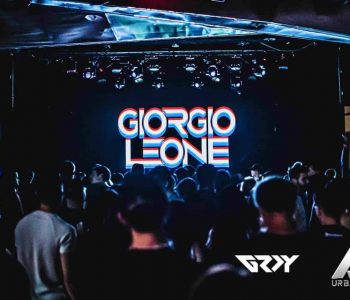 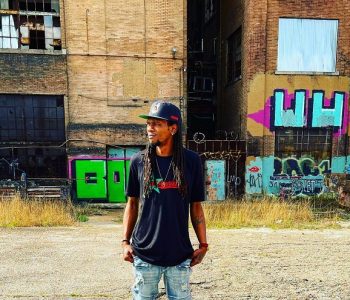 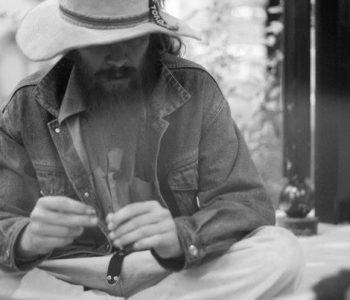