Congrats to the WildCard Battle Champs Party of the Sin! 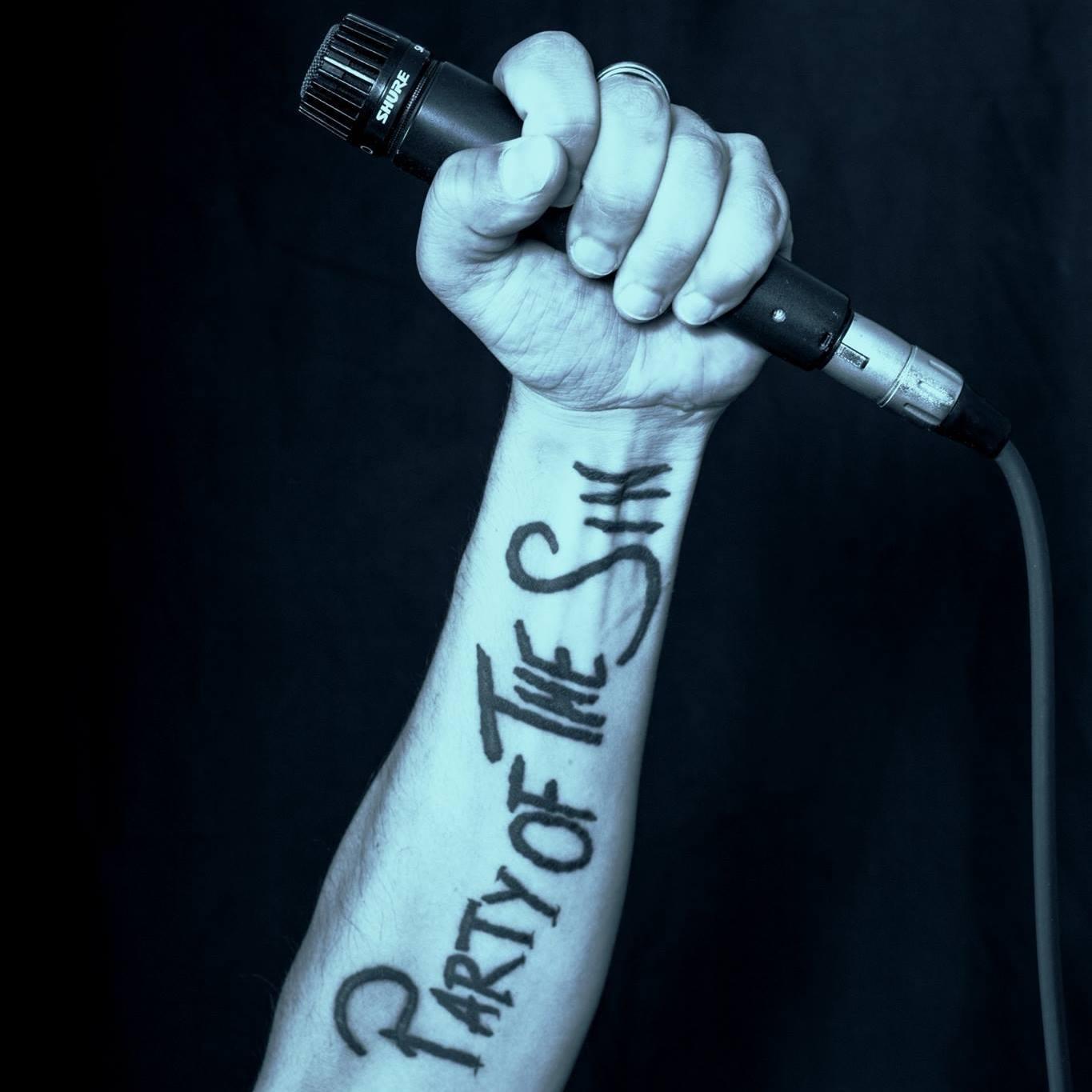 Congrats to Party of the Sin on winning the MuzicNotez Battles WildCard Round! It was a tough fight between them and the ultimate champions from last year, Moscato, but with the help of their dedicated fan base, they pulled off the upset! Party of the Sin will now be taking the final spot in the Championship Battle, whomever wins that one, is the ultimate battles champ of course.
The Chilean rock band Party of the Sin won with their track ‘Celebration’, which is appropriate, as they’re all celebrating now! Check out the official music video for the winning track below and be sure to give them some support in the championship battle.