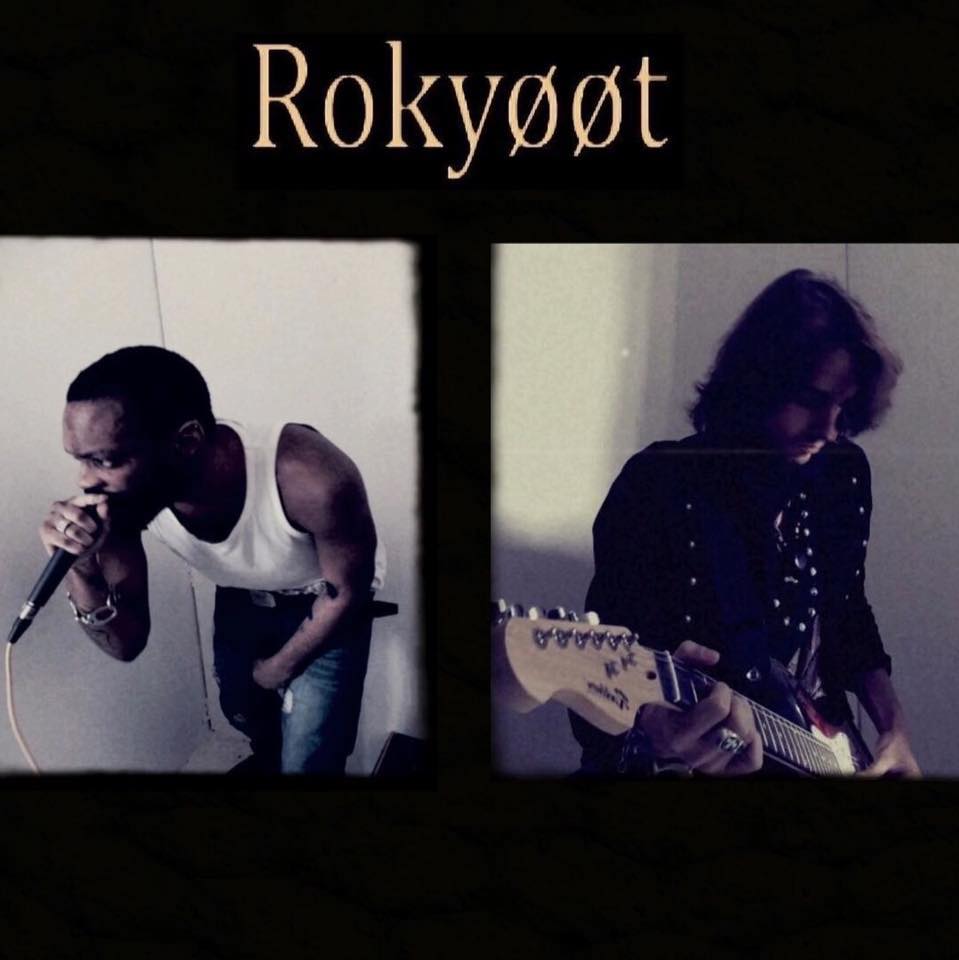 The London based multi-genre group Rokyoot is ready to make their big debut. Their sound is hard to describe, but has influences in rap, alternative, punk, electronic and rock, creating a sound all it’s own. They created the group after being tired of the mundaine sounds they continued to hear, and wanted to created something new, fresh and energetic, but also raw and real.
The debut release is a good taste of what’s to come. Not over produced, so you know what you’re hearing is the talent of the artists not the producers turning nothing in to something. The rap rhymes over the rock riffs blend perfectly. They’re working to finish the debut album ‘Twisted Kingdom’ and a music video for the new single ‘My Statement’. We’re looking forward to hear and see both!