Elizmi Haze is a talented recording artist, songwriter, and rising star that hails from the United Kingdom. Her music has gained quite the attention being featured on BBC Radio, as well being featured internationally on stations in Europe, the USA, and Canada. With a unique blend of soulful R&B, upbeat pop, and energetic raps, the 21 year old Elizmi definitely has created a style of her own. 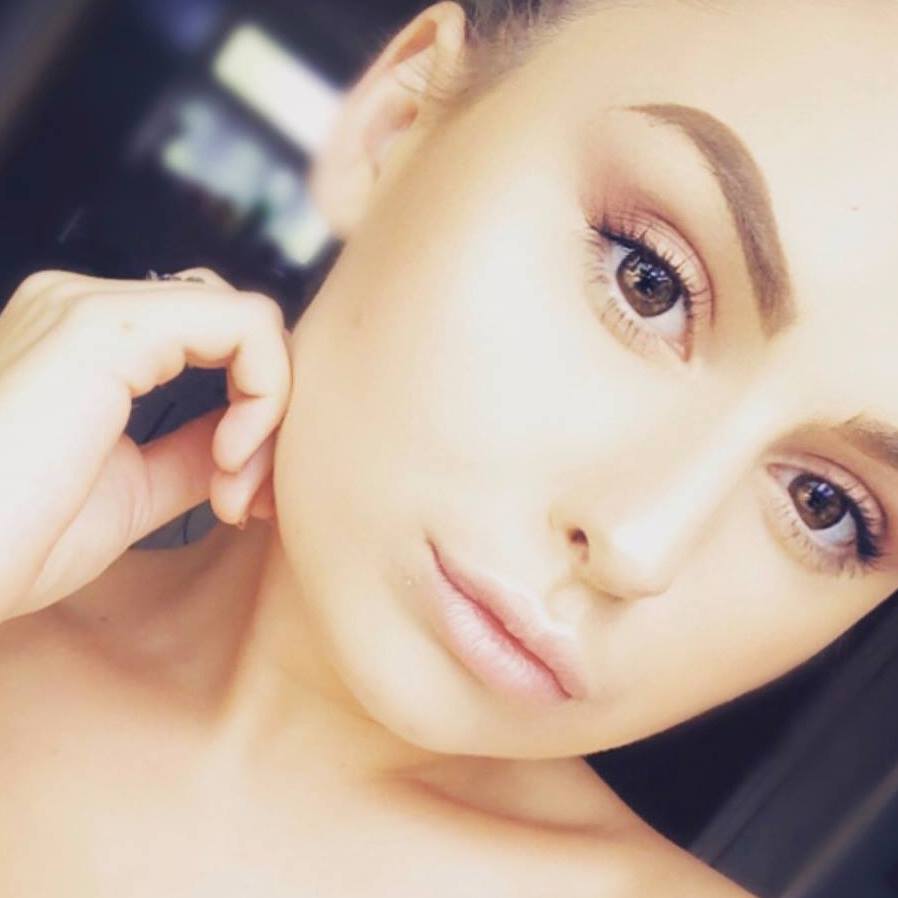 Growing up in Kent, the rising entertainer always had a passion to entertain despite some hardships during her childhood. She was not only a talented singer and songwriter, but was also talented at dancing and acting as well. Haze studied and lived in Spain from the ages of six to fourteen, and is able to speak and sing fluently in Spanish. At 19, she finished studying Music and Musical Theatre at Canterbury college in Ontario, from there on she began performing gigs and began writing music full-time.
With a spontaneous voice that hits multiple ranges, Elizmi’s music can definitely touch the soul. With a multi-genre of influences such as Ella Fitzgerald, Jessie J, Drake, and Ariana Grande, the singer took her pain from past experiences such as bullying and abuse, and turned it into energizing music. Her music is lustful, uplifting, and even sometimes painful.
Elizmi recently dropped her lasted single Champagne, and is currently prepared to go on tour in the UK beginning this year on July 27th and will last until December 24th. Blessed with a natural voice and a mean pen game, we can assure this is only the beginning for the UK Native.

This review was written by MuzicNotez Magazine writer Adrienne Davis