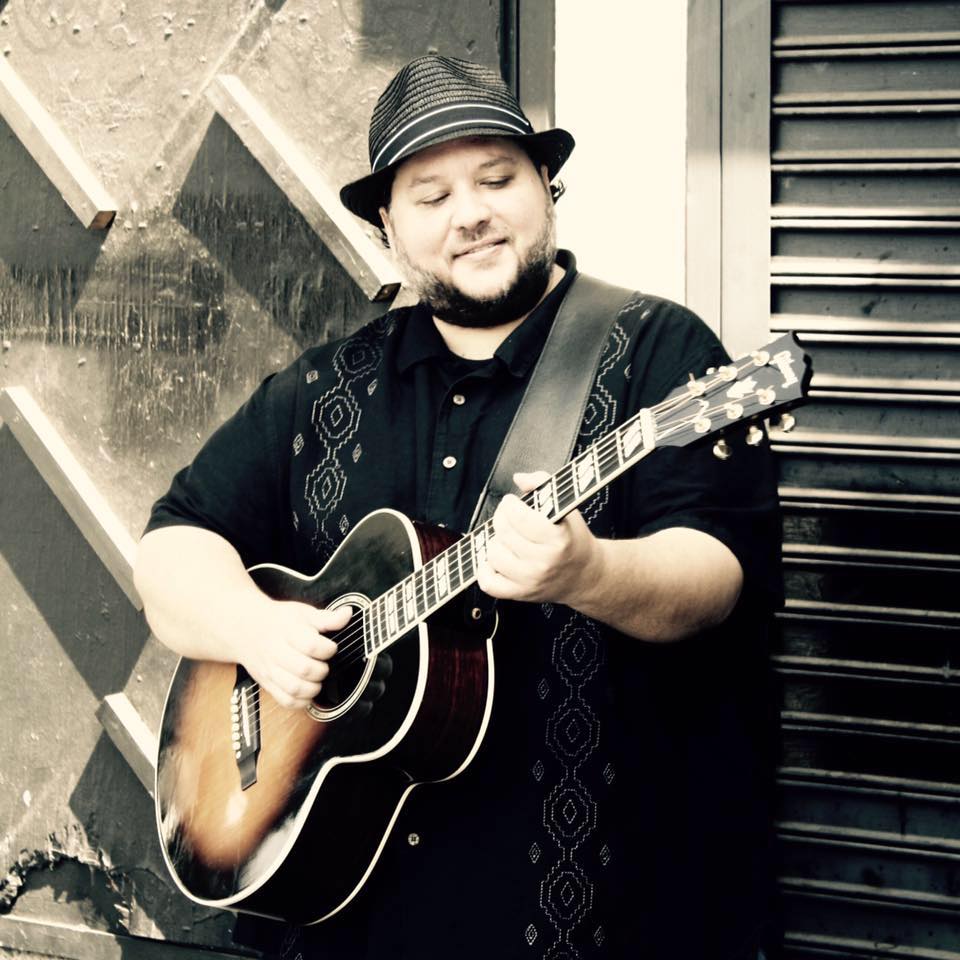 The Philadelphia native, Mutlu Onaral, simply known as MUTLU, has released his highly anticipated album ‘Good Trouble’. The first single off the album is ‘Lifeline’, which was released along with it’s official music video which you can enjoy below. The Mutlu sound has is entrenched in soul, with a retro vibe. His soothing vocals perfectly draped over the melodic groove.
He’s already played and toured with some legendary acts like Daryl Hall & John Oates. Shared the stage with artists like Adele, Katy Perry and Leon Russell to name a few. His success in Philadelphia led to signing a deal with Manhattan/EMI Reords. After 6 EP’s, he has now finally released the 7-track album ‘Good Trouble’.
Working with an amazing award winning group of artists and producers, ‘Good Trouble’ doesn’t skip a beat and is an amazing listen from front to back. The leading single ‘Lifetime’ is an upbeat soul folk track that preaches unity. Something we can all believe in, and a great message Mutlu soulfully delivers. Enjoy the video below, and grab the album from his website or any leading digital download site. 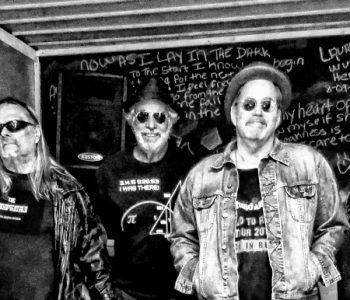 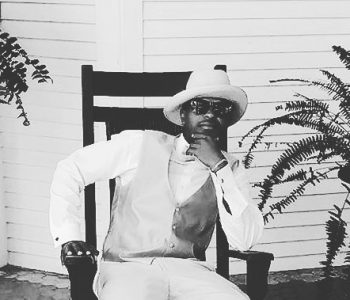 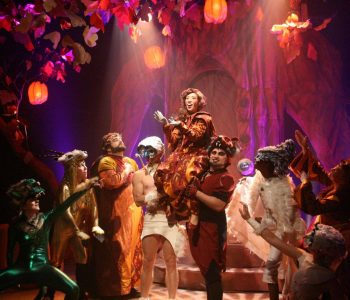