We have had the distinct pleasure of interviewing Independent Music Promotions founder, and writer of the book “Your Band Is A Virus” James Moore. He has had years of experience within the independent music industry and has amazing knowledge of how to succeed as an indie musician. James is an honest and hard working promoter of some of the best upcoming indie talents in the world. In this interview you’ll learn more about James, his book, his company and endless tips to succeed within the indie industry. 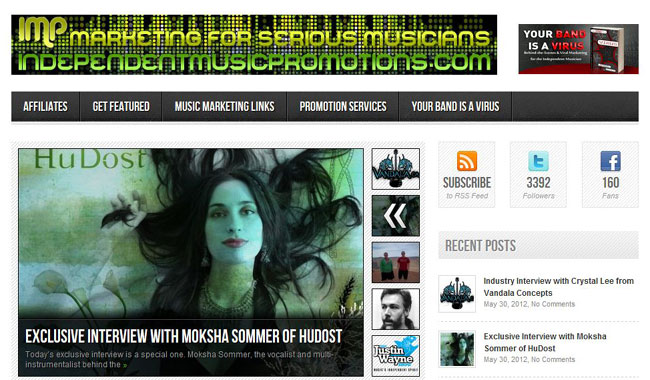 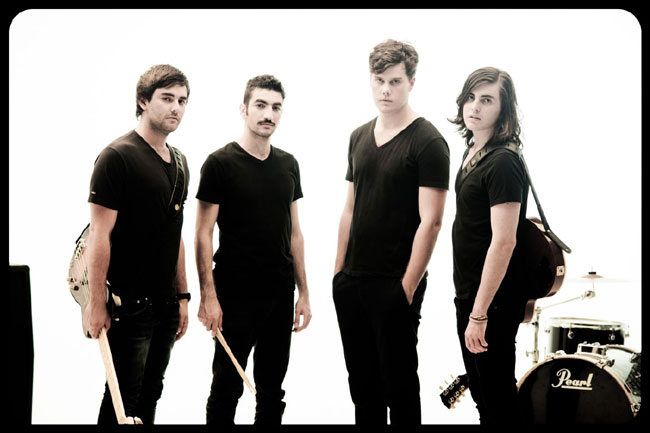